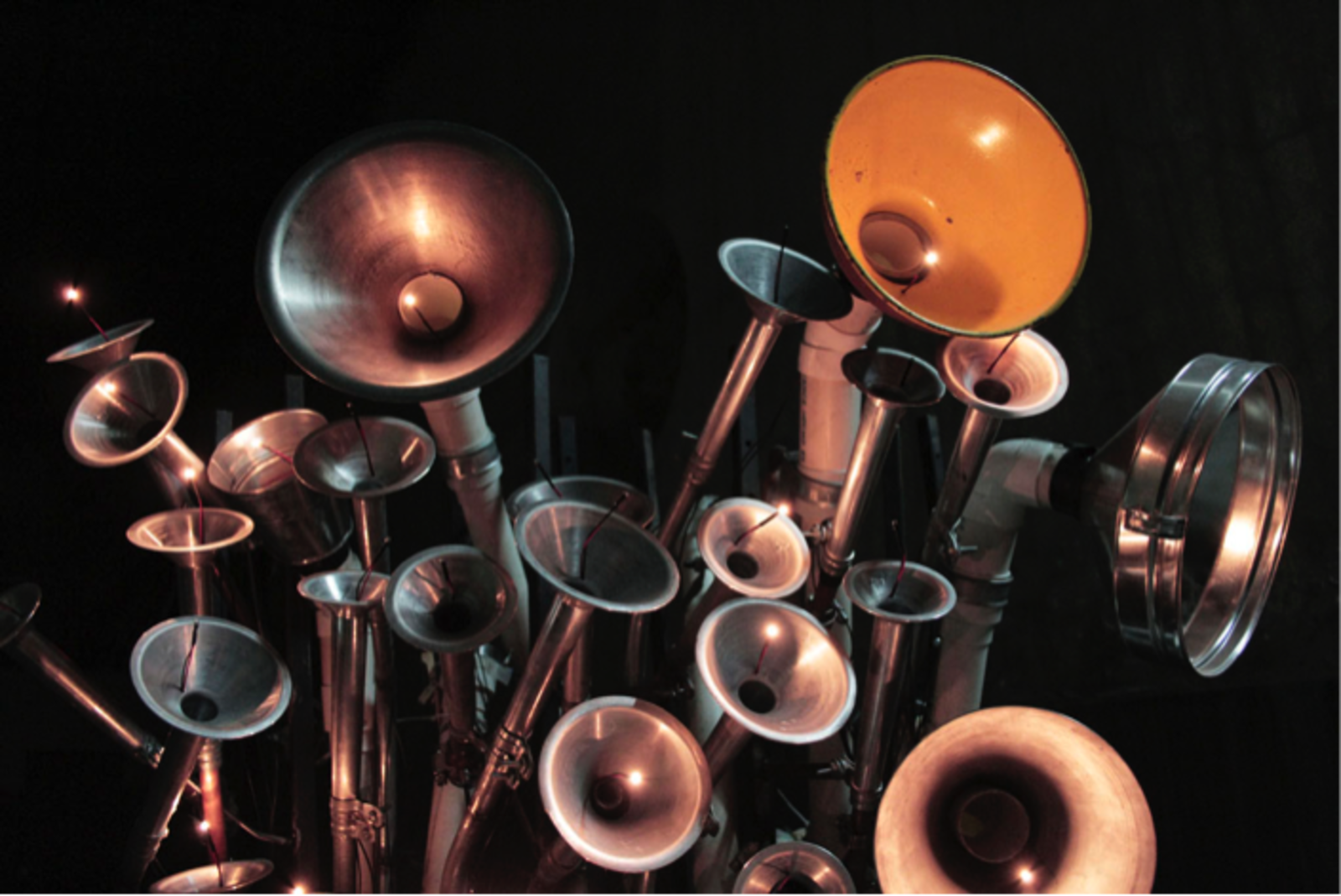 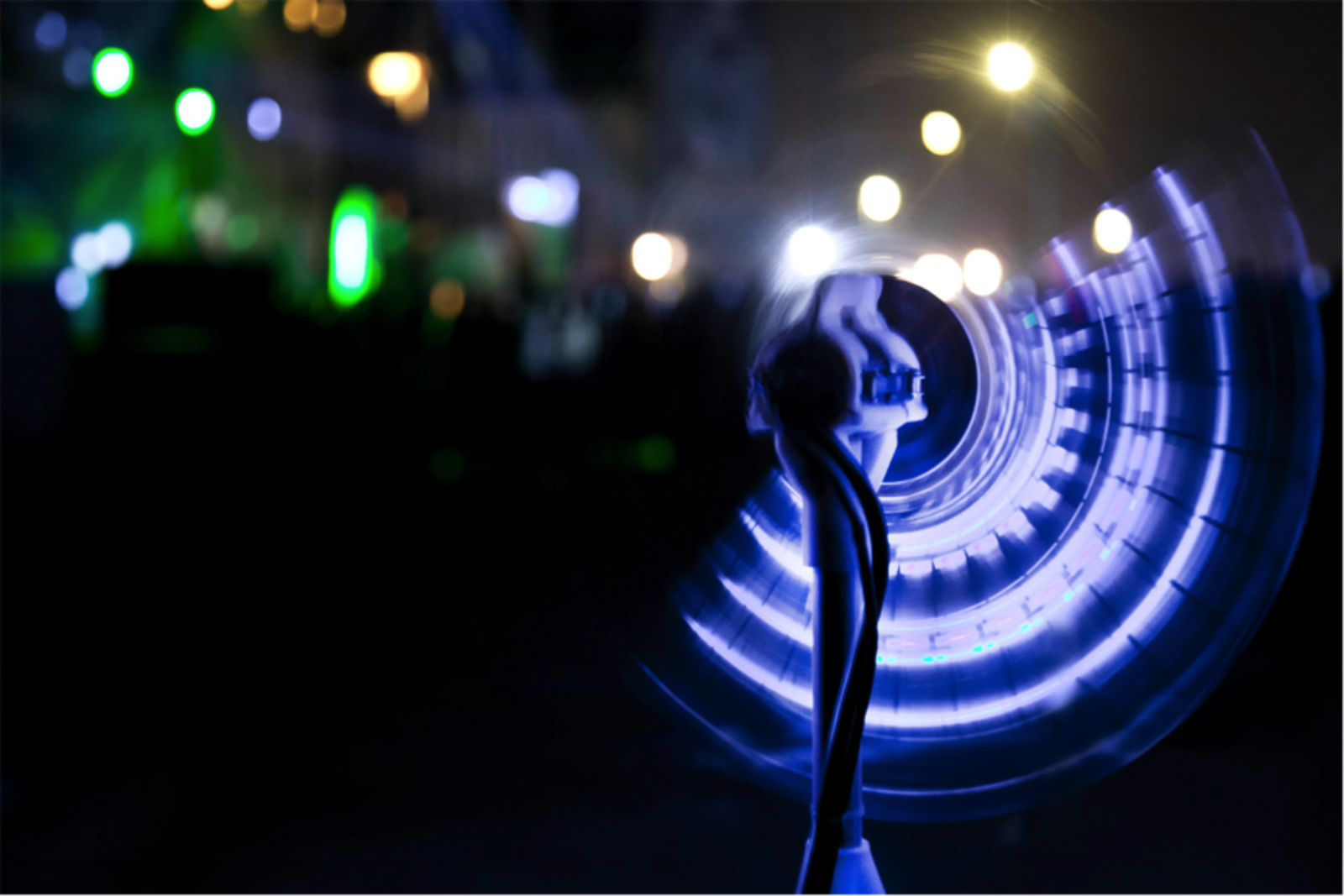 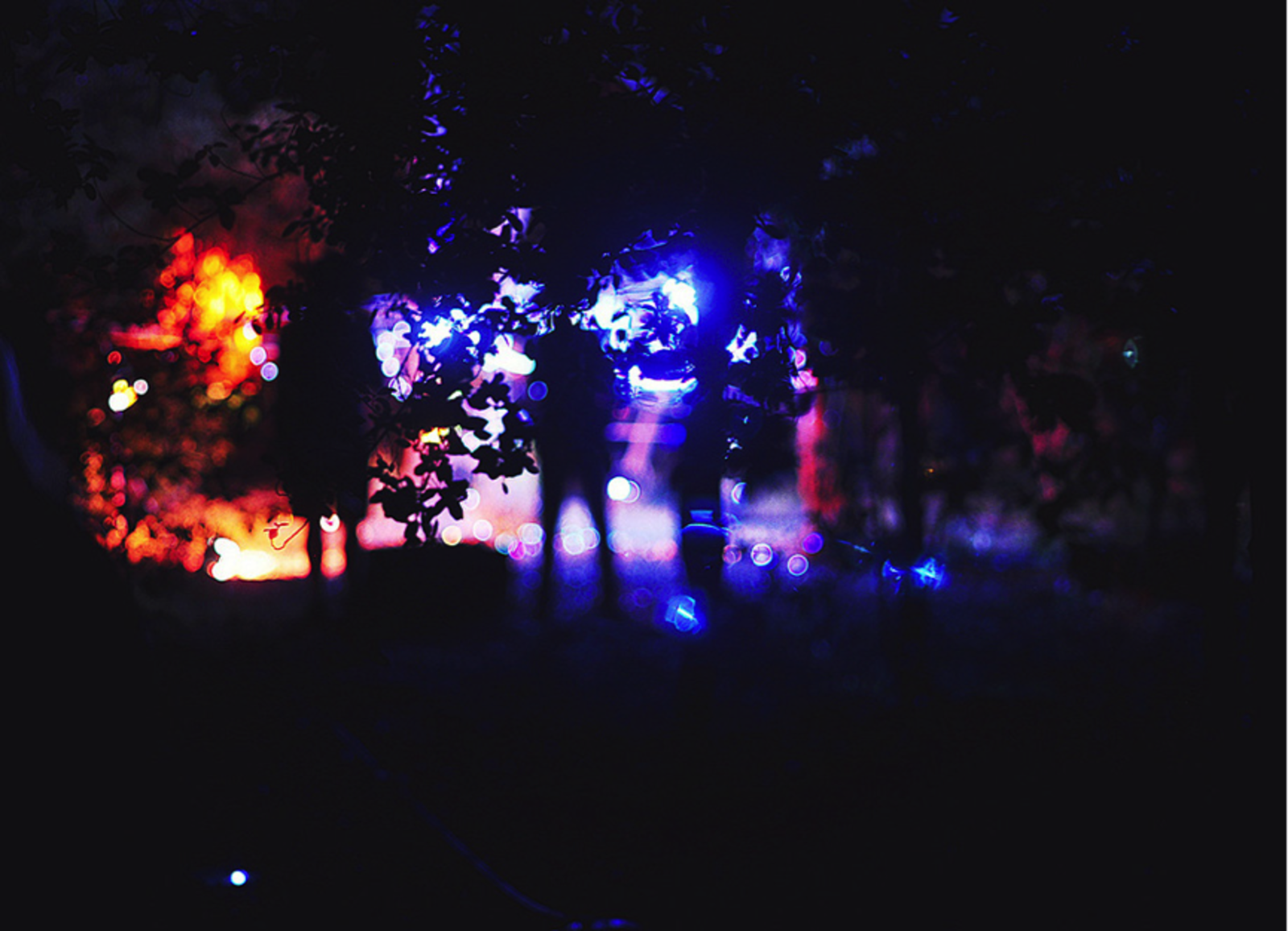 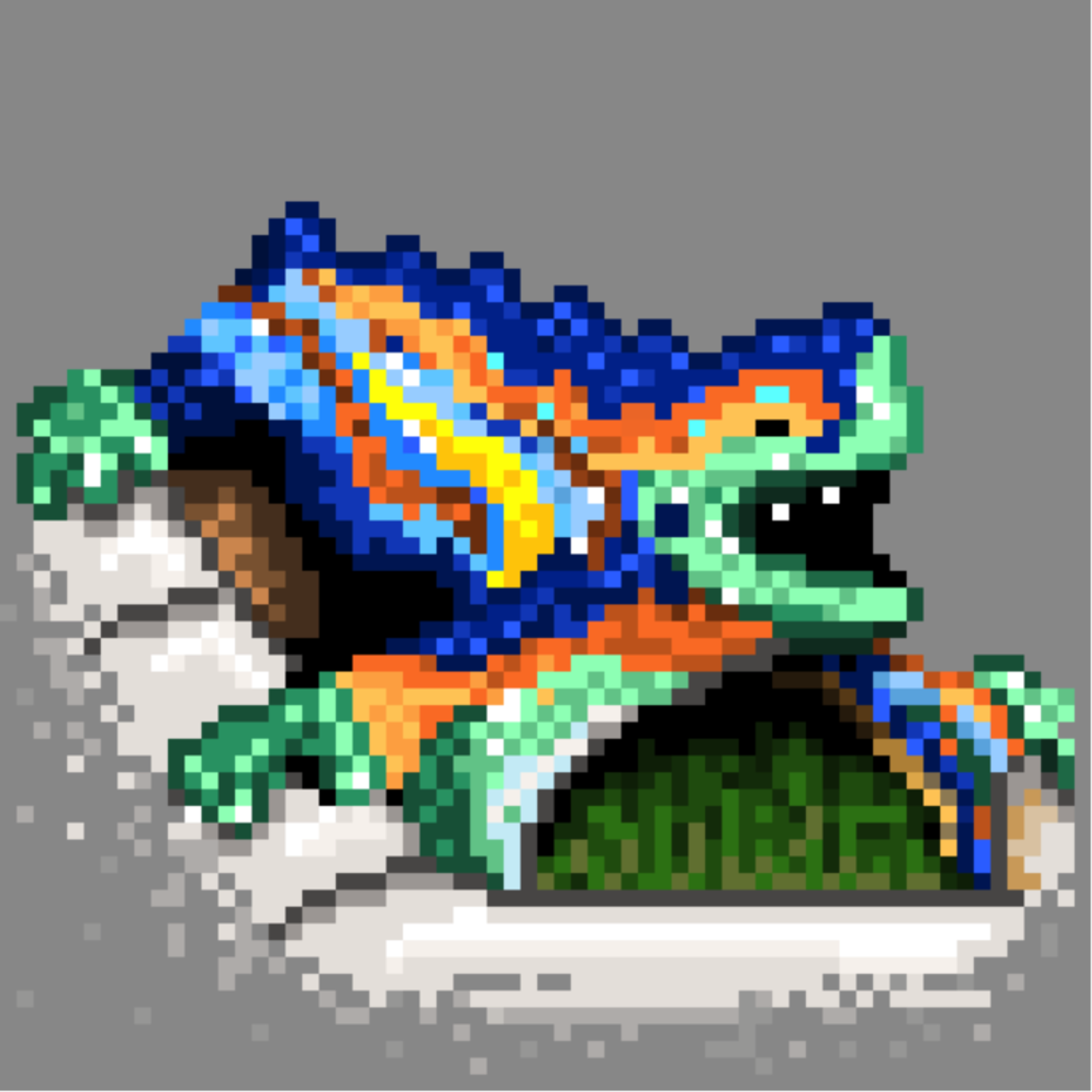 This is a selection of projects made with Barcelona City Council support.

City Soundtrack: a project that wants to sonify the city and an app that allows to navigate Baracelona through its soundscape.

And the projects produced under the CreatiFI umbrella, which are the following:

The Barcelona Creative Ring Challenge (CRC) offers a new opportunity for creative professionals and entrepreneurs to receive up to 50.000 Euros funding to develop an innovative art performance. The target of this challenge is to create innovative multi-site outdoor art performances that will enhance the experience of citizens participating in city festivals using FIWARE technologies (A platform powered by the European Union for the development and global deployment of applications for Future Internet) and ICT in order to keep the festivity closer to citizens and city reality

CreatiFI projects are part of an open call for the creation of works that unfolds in several connected spaces simultaneously, encouraging people to actively participate. These works are conceived to be developed within the framework of La Mercè 2016 festival.

Croma is a joint project by HandMadeDance dance company and creative technologist Pelayo Méndez. This 20-minute piece explores the interaction between different spaces and the audience through dance and technology. Three dances take three stages connected them. Each dancer represents a pixel, a unit of light, colour and digital action that communicates with the others. The three stages are connected through streaming projections. The audience will be able to modify the colour, projections and sound of the stages using an app, and thus immediately becoming part of the narrative.

The Citizen’s Constellation is a citizen science experiment in the form of art installation. Domestic Data Streamers creative visualization team will implement a system that will create a new universe of knowledge using actual perception from the citizens. A series of questions related to their perception of the city will turn answers into galaxies. This installation will encourage users to speak out about certain issues related to the city, and collective answers will be rendered into an installation in the form of a planetary. Depending on the answers, the shape of constellations and galaxies will vary.

Multiplayer Quiz by Appnormals is a collaborative trivia game with questions about Barcelona and Catalonia, featuring pixel art animation and illustrations. The game takes place in three different stages simultaneously where players will use their smartphones in a battle of clans (where each stage will be a clan). This game is intended to entertain not only an active audience, but also a passive audience that enjoy visuals shown at each stage. Beyond the game, Multiplayer Quiz is an educational way of sharing fun facts about the city.

Connected Bodies is an interactive audiovisual environment and a networking experience –performance meets installation– where two or more people separated geographically can interact at the same time using their bodies. This installation allows the users to connect with a series of objects through haptic feedback to feel what another person is doing while interacting with the same object in a distant place. Objects are provided with sensors, sound vibration transducers, light control systems and audiovisual content.

The idea behind Happen in There is to create a collaborative piece of music from the swinging of the participants in a series of backlighted swings placed in different locations. Each physical space is related to a group of instruments and the players (the participants) seat on the swings –connected to the Internet via app– to write a melody. Generated sounds will be played in every installation, thus engaging a musical conversation where action takes place. A virtual space gathering all locations will also be available. Then, an app will allow listening to what happens in each location in real time, and generate infographics on audience participation.