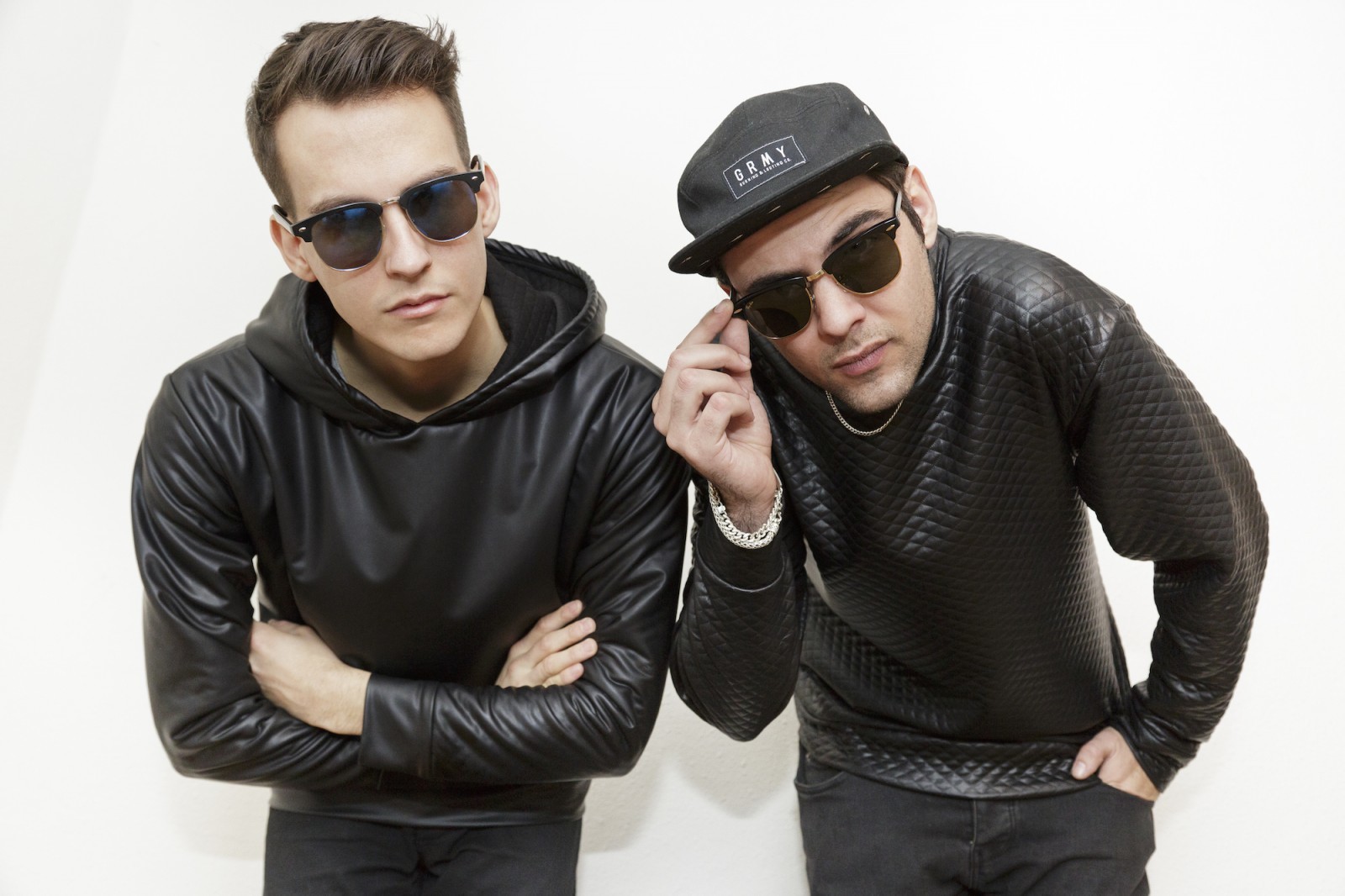 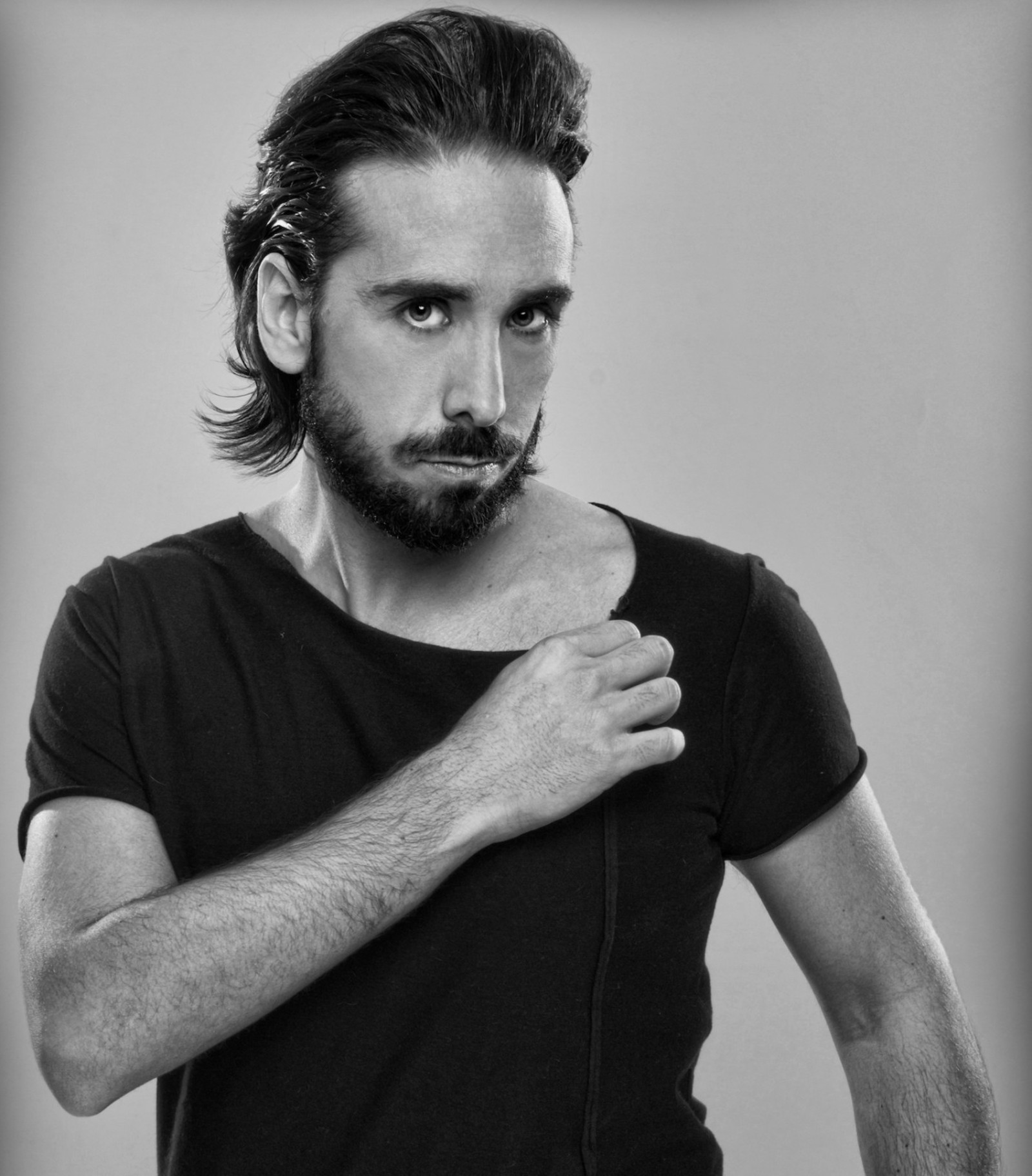 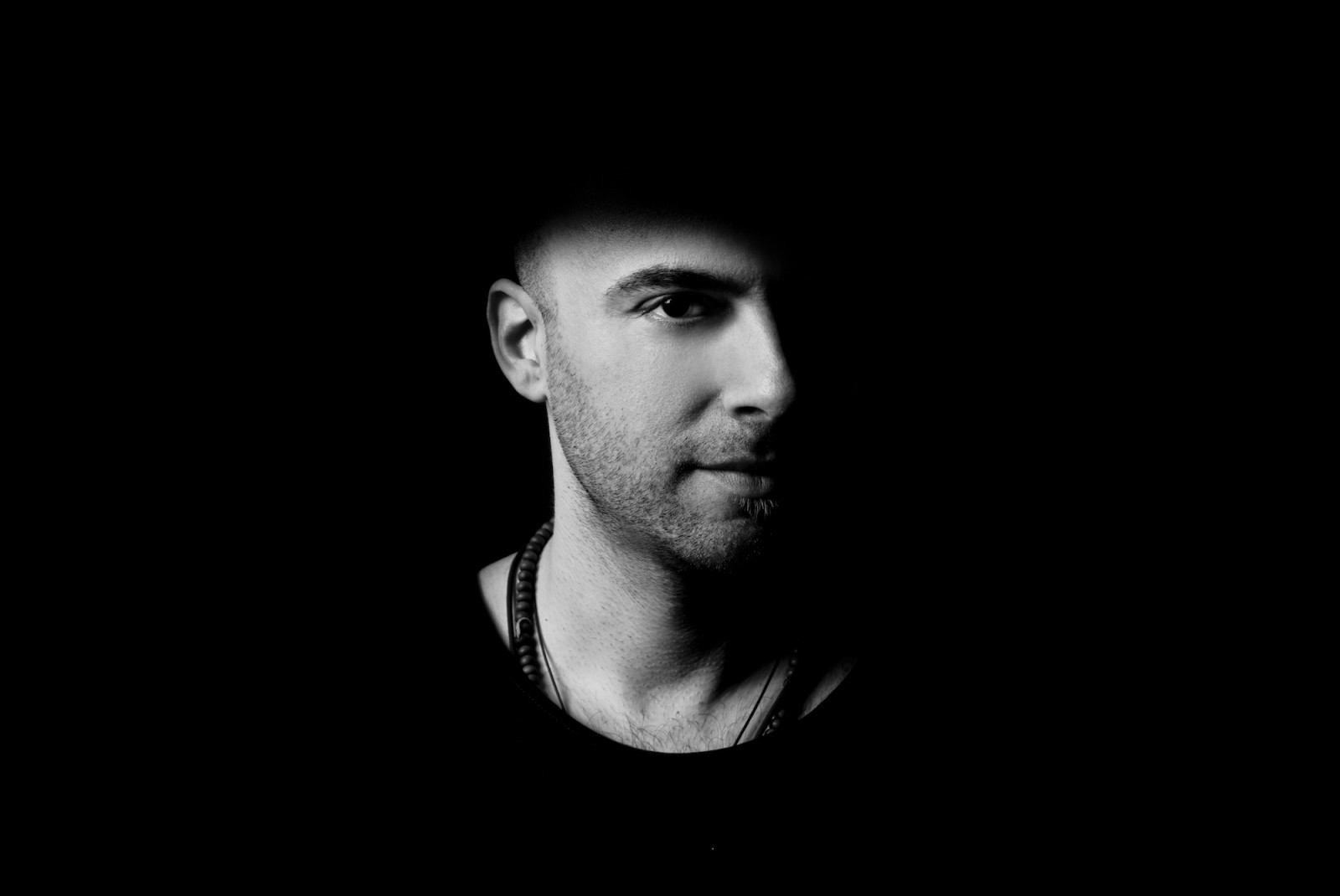 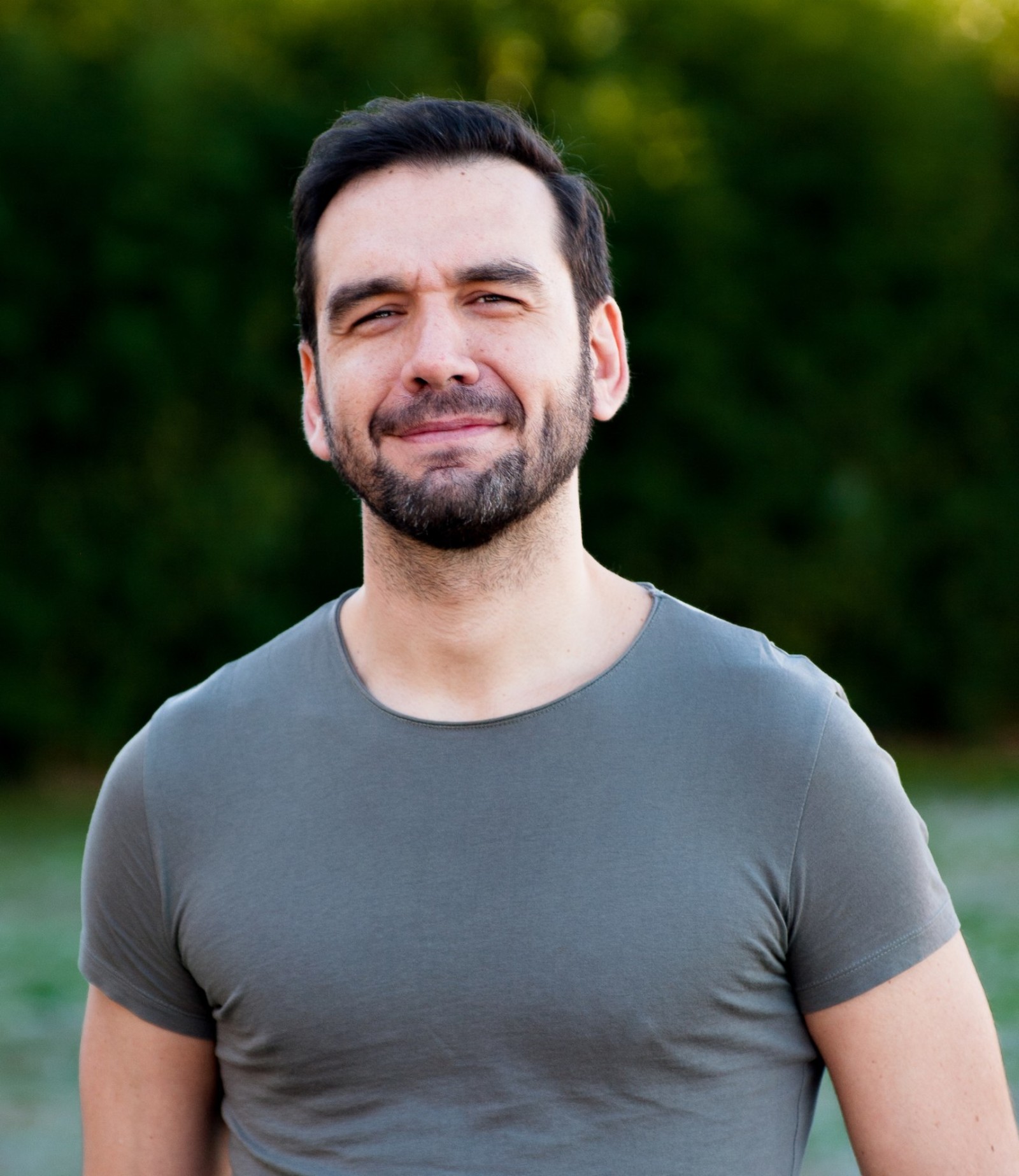 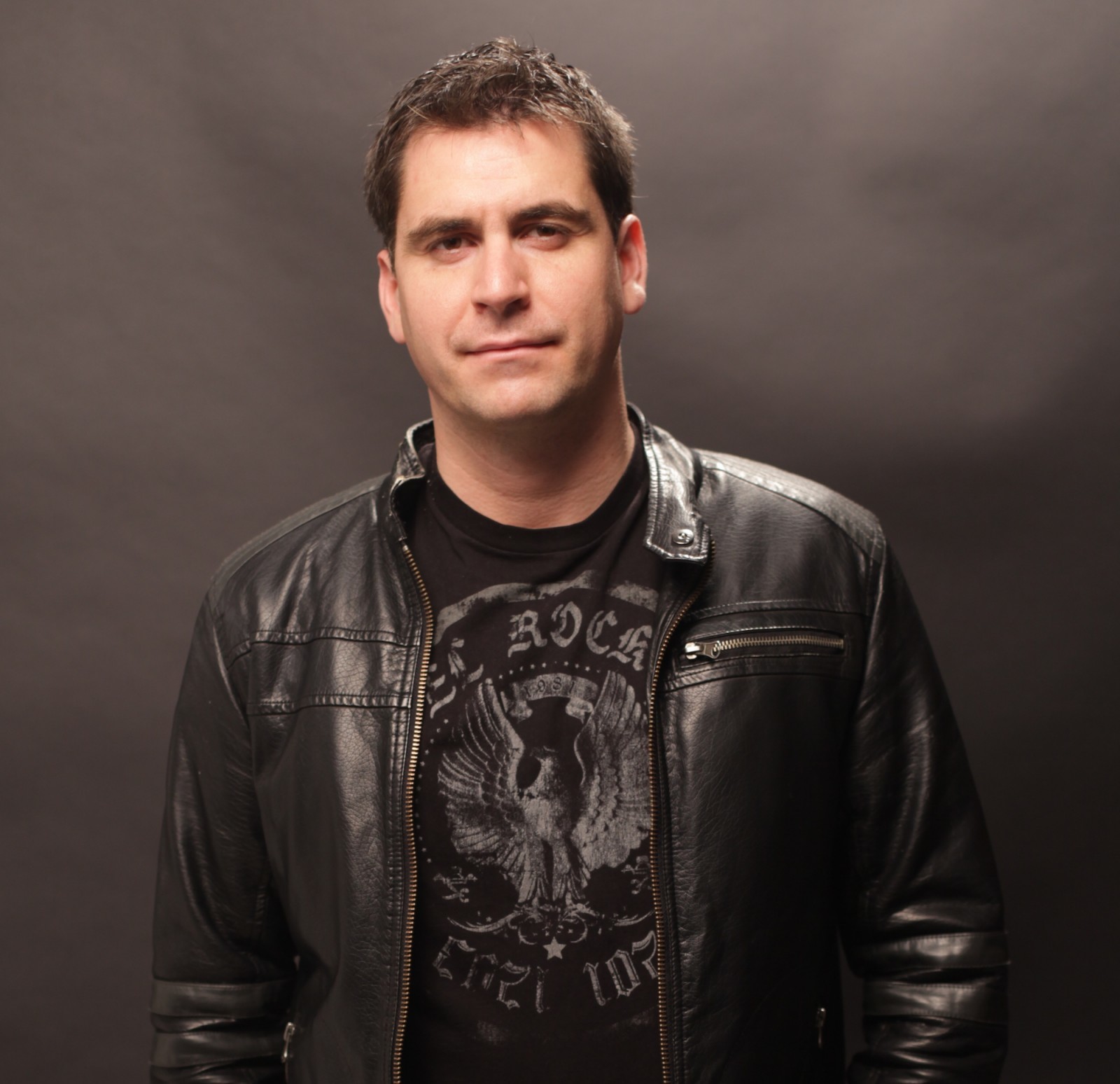 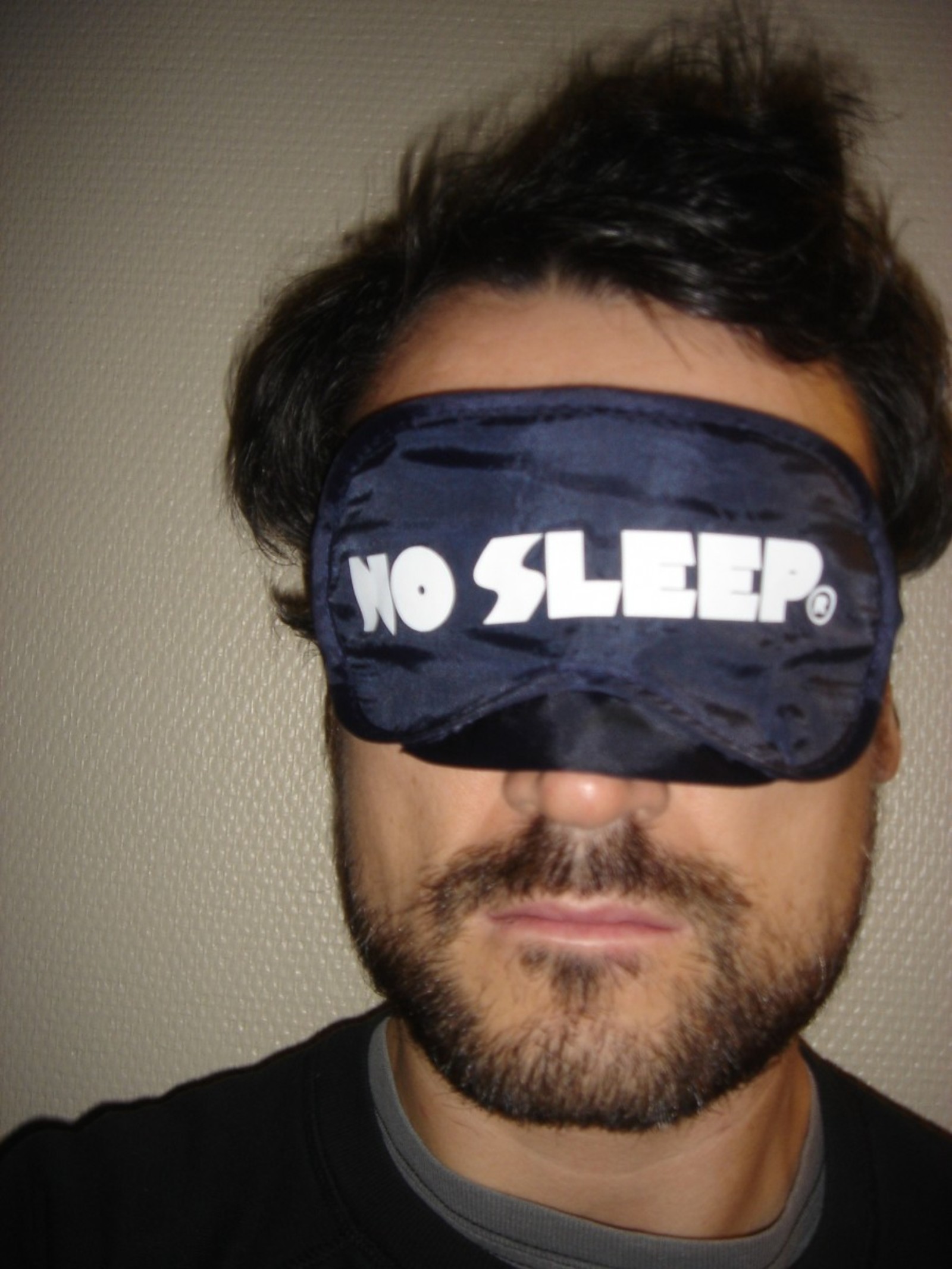 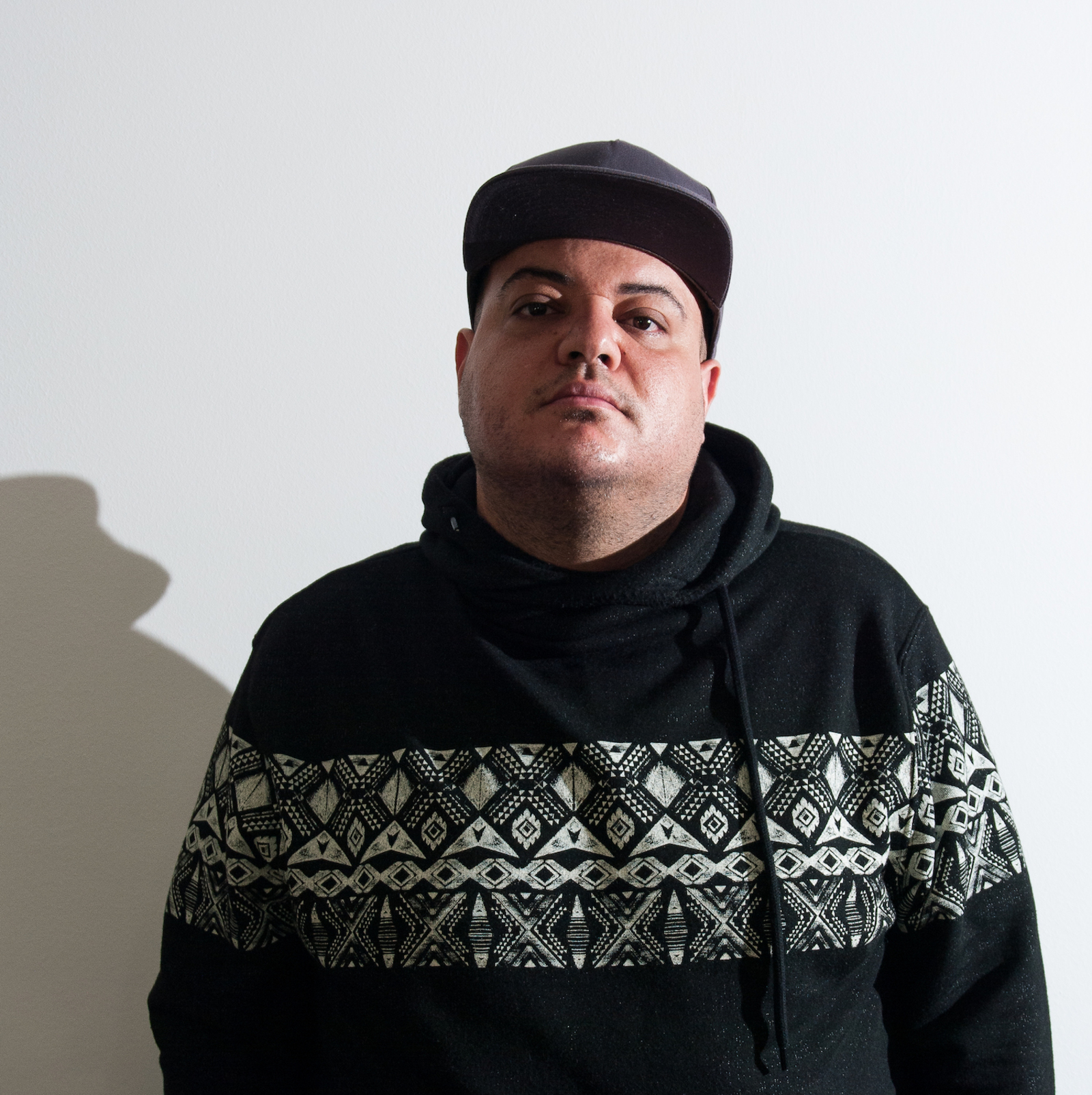 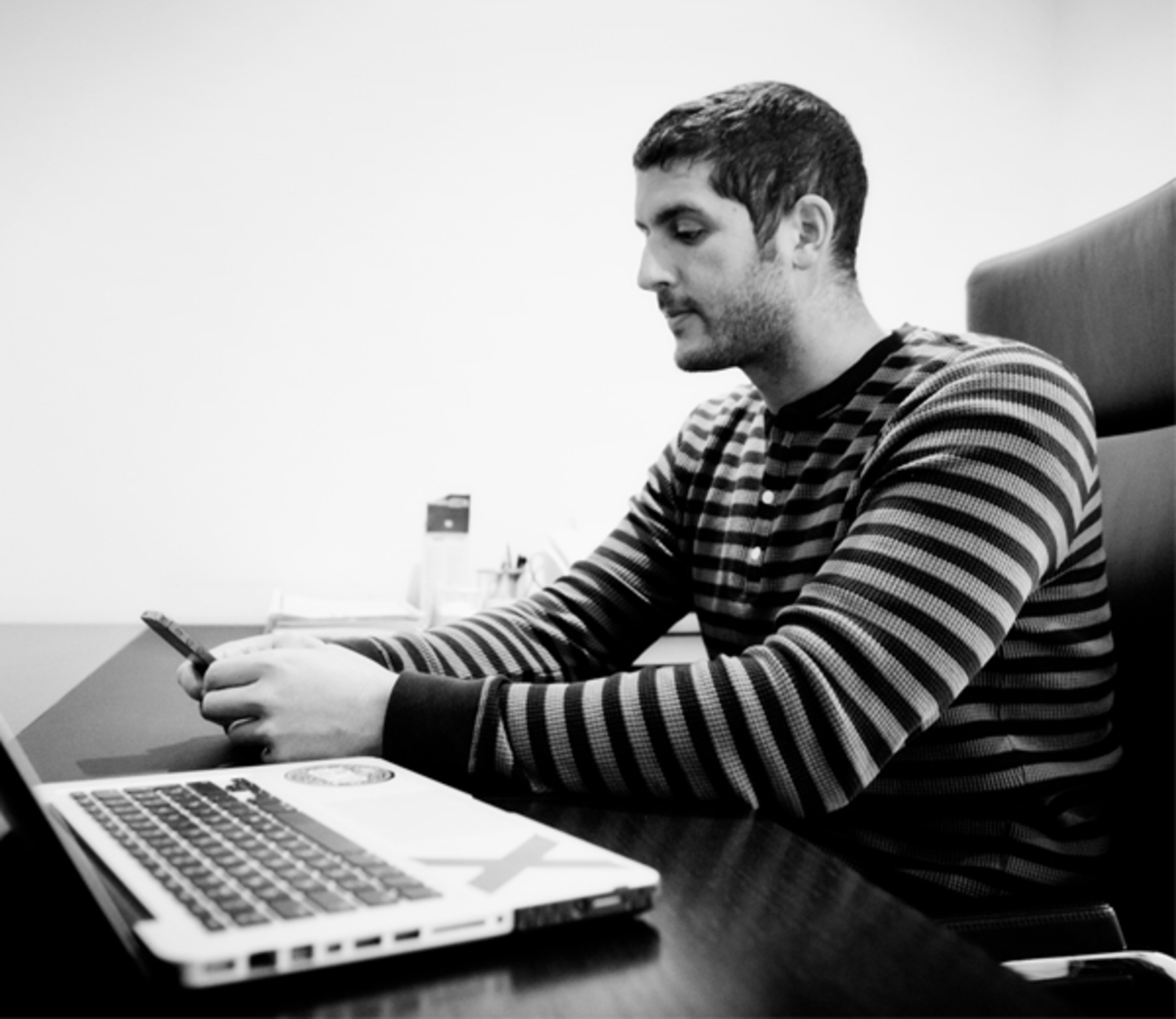 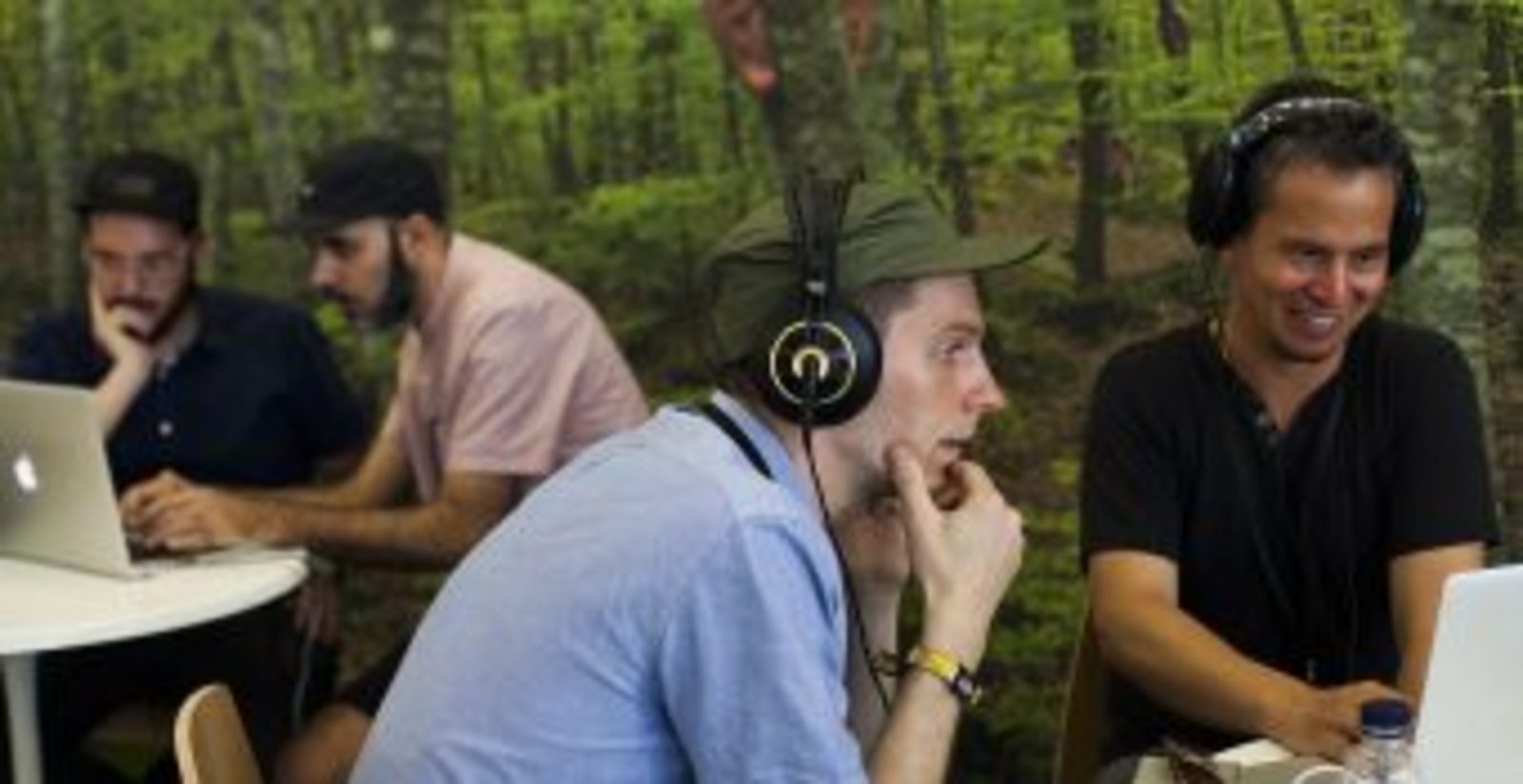 Sónar+D and music production school EUMES offer the possibility to artists registered at Sónar+D to present demos (or on-going projects) to a selection of renowned producers and record labels searching for new talents, in 15-minute one-to-one sessions. Registration is required. Limited places.

Boxinbox & Lionsixe are a trap duo famous for their outstanding productions and the energy of their shows. In 2015, the popular blog Run The Trap premiered their EP released on Unborn Records, that was followed by their remix of Major Lazer’s ‘Powerful’, with over 3 million plays on YouTube at the moment. Jack Ü aired them on BBC Radio 1 and Skrillex played them in TomorrowWorld festival. Boxinbox & Lionsize’s powerful closing set at SonarCar Stage (Sonar By Night) was one of the highlights from Sónar 2014.

For over 20 years, Cristian Varela has been in the electronic music scene as DJ, producer, writer, promoter and impresario. Varela has an extensive background in composition and arrangement for films, drama and advertising. With more than 150 music releases in top record labels, Varela has been heading his own platforms, Pornographic Recordings and Donkeyhead, for over 15 years, promoting acclaimed artists and new producers. Since 1996, he is teacher at CEV (School of Communication, Image and Sound) in Madrid.

Since his debut on Diynamic in 2009 until his latest remix for one of his main influences, Laurent Garnier, UNER has evolved his sound and work to become one of the most relevant techno producers of the national and international scenes. After several releases for renowned record labels such as Cadenza, Cocoon, Visionquest or Diynamic, Catalan producer started his own publishing platform, Solar Distance, releasing his ‘Return & Rebirth’ EP in 2015. UNER is a regular at clubs like Berlin’s Watergate and played live at Sónar in 2012 and 2014.

Àlex del Amo is a renowned Spanish producer with a career spanning over ten years in electronic music. EBM aficionado and interested in dance music at an early age, Àlex has worked for record companies like Sony Music and Blanco y Negro, as well as for international labels like Cr2, Toolroom or Armada, among many others. Over the last decade, he has put out more than 150 releases and has worked together with national artists such as Julio Navas, David Tort or Les Schmitz, and international artists such as Joachim Garraud or Robbie Rivera. Àlex del Amo is also music production and remixing with Cubase teacher at EUMES.

Oliver Schmitz is a German DJ, electronic music producer and sound engineer based in Barcelona. Over the last 15 years, Schmitz has released his music in some of the most renowned international dance labels, making the Top 10 with several projects in charts like Billboard, iTunes or Beatport. His celebrated productions and powerful sets led him to join the official DJ team of Amnesia Ibiza, together with his brother Les Schmitz, Mar-T or Caal Smile. Oliver has released more than 100 tracks and travels around the world representing Amnesia at the People from Ibiza Tour.

César Lorés is a DJ, producer and A&R with over 25 years experience. Born in Barcelona, Lorés made his debut DJing in local clubs and festivals, and, by 1996, he joined the A&R team of Blanco y Negro, heading its artistic department for 16 years. In Vendetta Records, César Lorés had a great success in the European clubbing scene in the 90s and 2000s, and he also headed 1-Off Recordings (London) and Bu! (Ibiza). In 2012, he moved to Madrid to manage the dance music division of Sony Music Spain.

das Professor has worked as music producer for many years in the audiovisual scene, combining this with his personal project, releasing solo material in labels such as Surge Bass or co-productions for Subterfuge or Sony. das Professor has composed several film soundtracks, and has worked on sound design for advertising and music productions for Spanish TV channels such as Canal+, Cuatro or TV3. All this experience made him a versatile professional, expert in all production processes, which currently teaches at EUMES, of which das Professor is cofounder and head of studies.

Alex Montoya began working in the music industry more than 15 years ago, and is founder of booking agency Magnum Bookings. Montoya has been recently managing artists such as Luciano, UNER, Cristian Varela, Dosem, Mendo, Technasia and Chelina Manuhutu, among others. He is also promoter of some of the most important events in Spain such as Reverse (both Madrid and Ibiza editions), FreeLive Festival, Amnesia Festival or Day One Festival, and collaborates with the art direction of several events and projects for brands.