We add new themes, names and activities to the Sónar+D 2019 programme 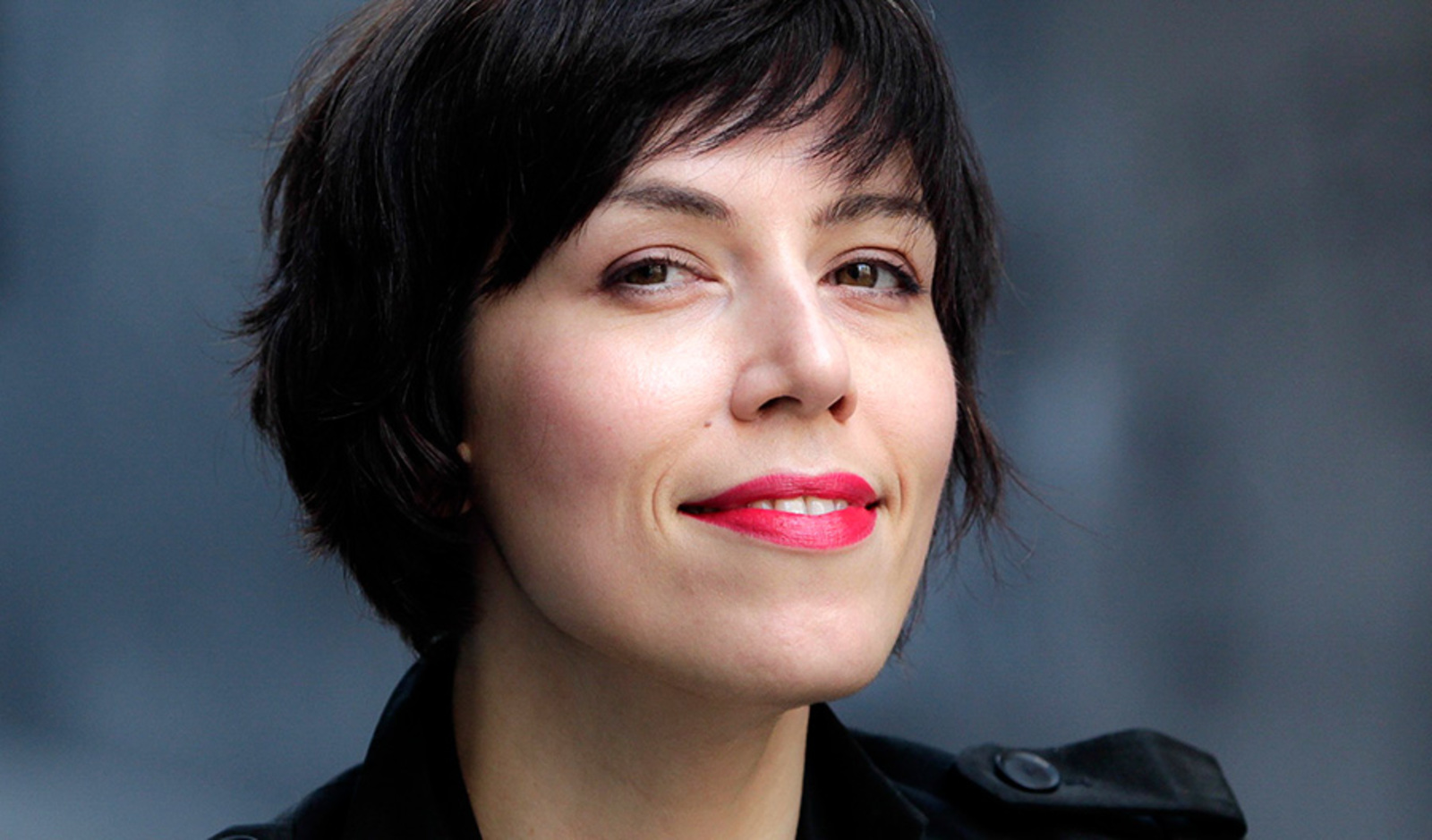 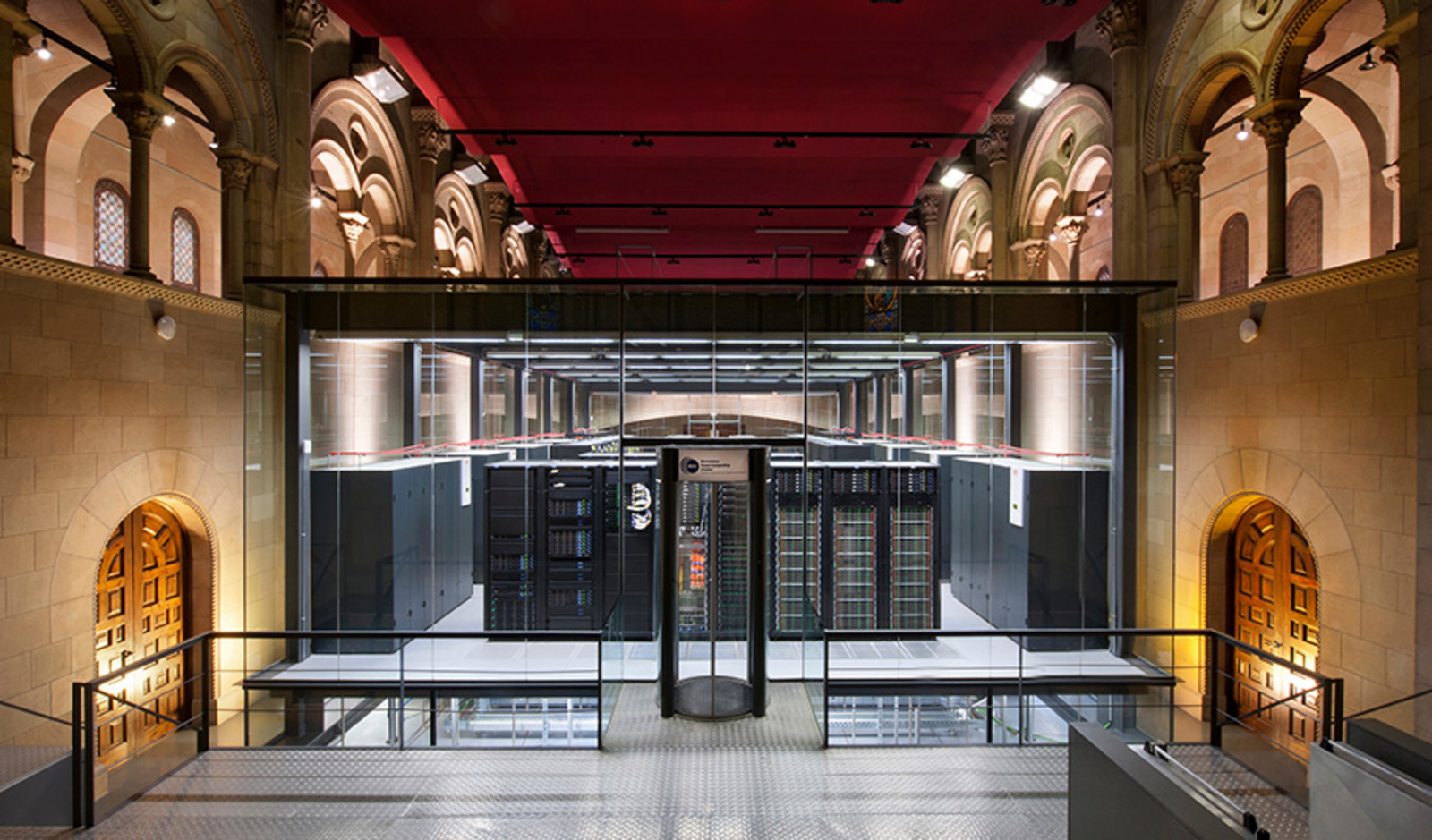 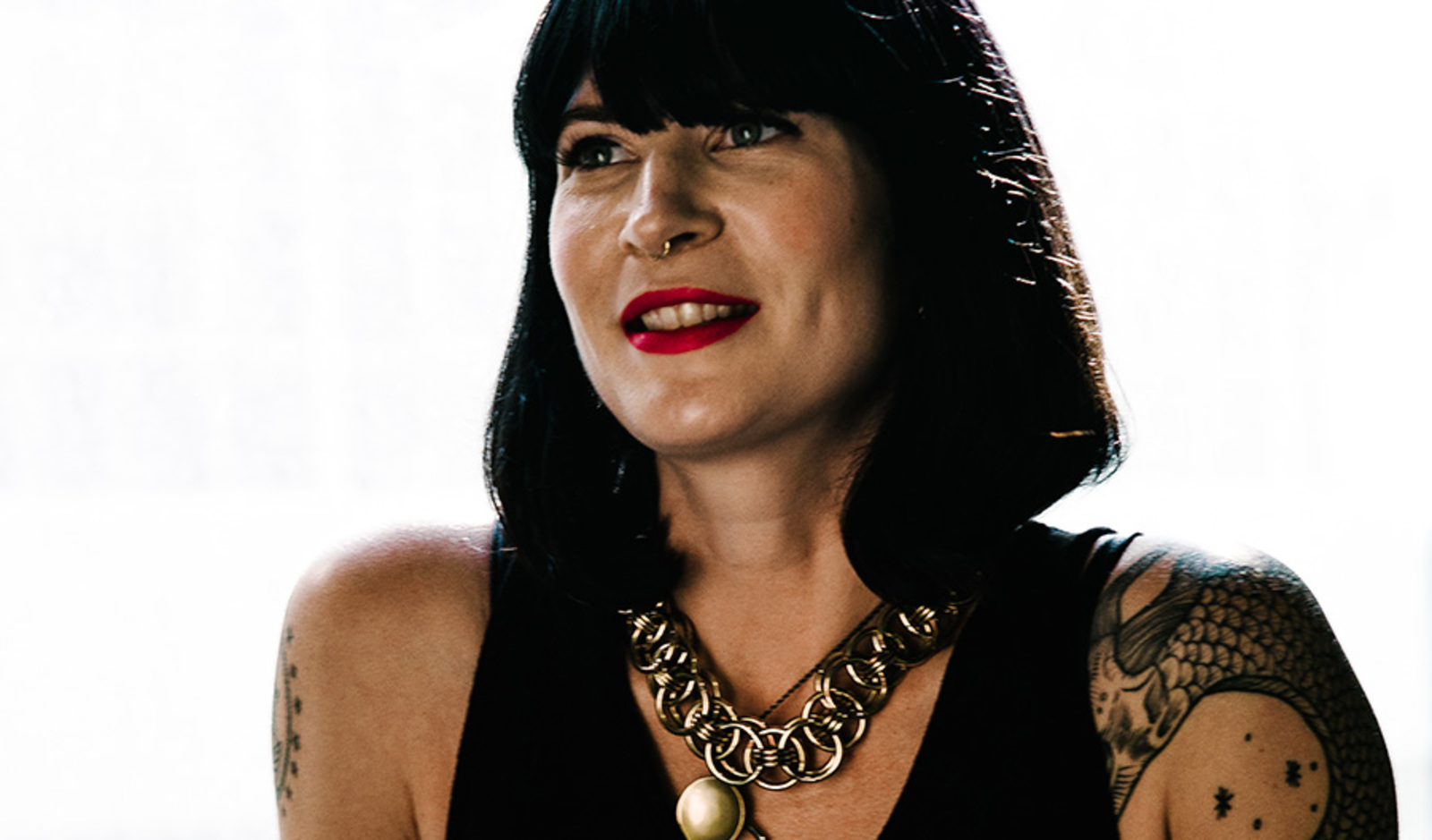 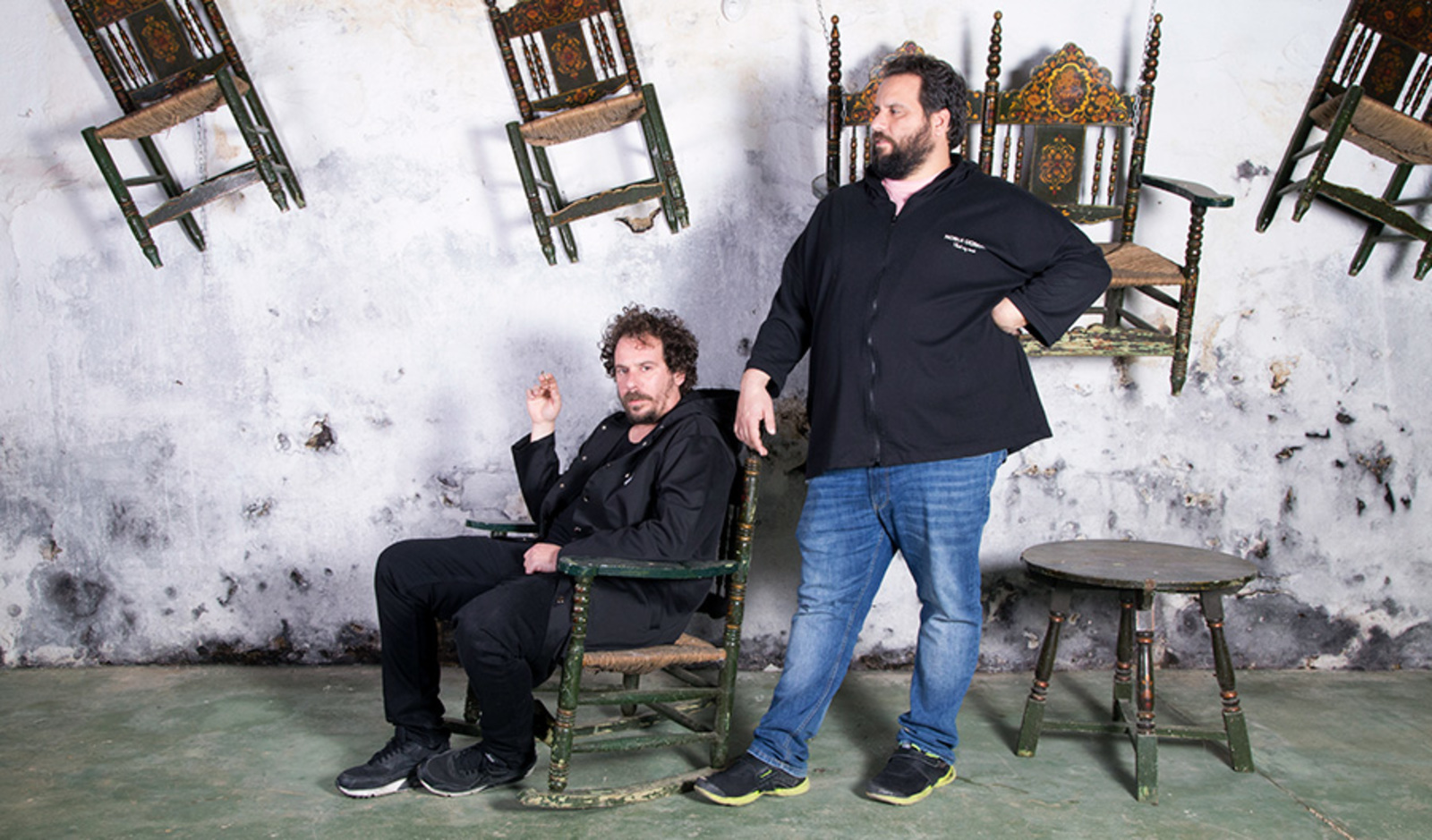 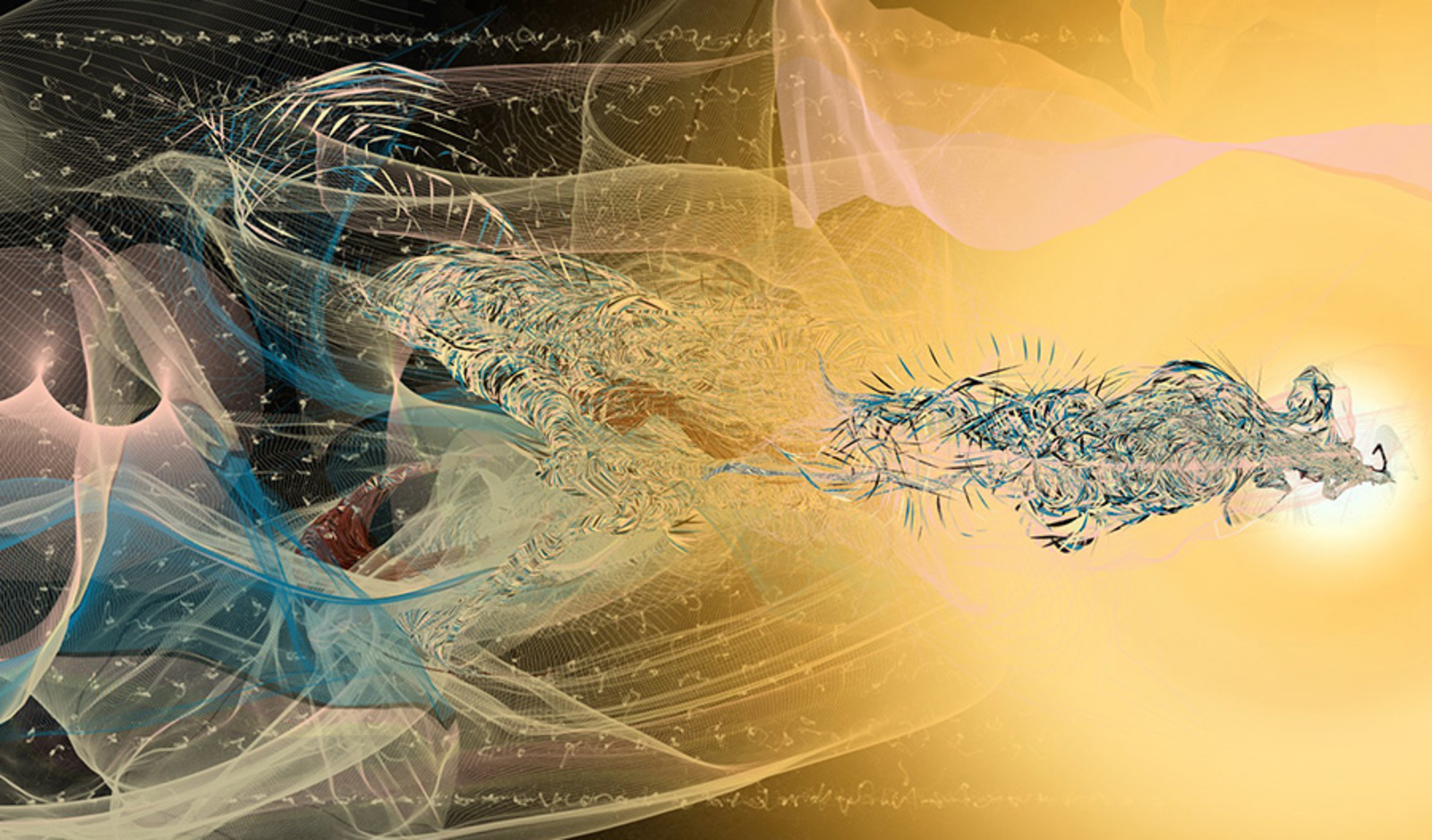 In 2019 the internet celebrates a triple anniversary: 50 years of the first computer-to-computer connection, 30 years of WWW creation, and 20 years of Napster.
Three milestones to celebrate and reflect on the next 30 years of the web, where decentralization protocols will play a capital role.
Sonar+D 2019 invites researchers, journalists and activists to imagine the future of the web.
For this we will count on the presence of the cybersecurity journalist Marta Peirano, who is about to publish her book "El enemigo conoce el sistema" (The Enemy Knows the System); the researcher and activist Xenia Ermoshina, and the "solarpunk" theorist Jay Springett.

A technology that has gone from theory to the practice. Quantum computers open up a new computing paradigm that sets a before and after for computing.
Their enormous computing power can bring big scientific progress, and even reduce energy consumption. In Sonar+D 2019 we will discover this technology and how it can be explored and understood through creativity.

We will count on the presence of the artist and quantum physicist Libby Heaney, and scientists from the Barcelona Supercomputing Center, who are developing their first quantum computer.

Unity Labs, the R&D department of Unity (an engine to create video games and immersive experiences) joins this track with the participation of its XR director, Timoni West.

Natalia Fuchs, co-founder of the Gamma festival (St. Petersburg) and Juha van 't Zelfde, organiser of the political rave Progress Bar (Amsterdam) will share their vision on new live, clubbing and concert experiences.
Three visualists and masters of immersion have also joined the programme: Alba G.Corral from Madrid, Push 1 stop, from Canada, and Ferdi Alici from Turkey, founder of Ouchhh Studios. The Colombian artist Lucrecia Dalt will present 'Dazwischen' an acoustic-architectonic piece in the unique context of the Mies van der Rohe pavilion.

Meanwhile, Los Voluble, will introduce us to the world of political remix in an audio visual source code workshop.

The technologist Igal Nassima will offer a workshop where we will learn how to merge AR and spatial sound technologies in a unique experience.
Finally, the founders of The Rattle (Jon Eades and Chris Howard, ) the incubator for artists and music-tech will give a masterclass on how to fund artistic careers.