The Collaboration between Sónar+D and Barcelona Tech City 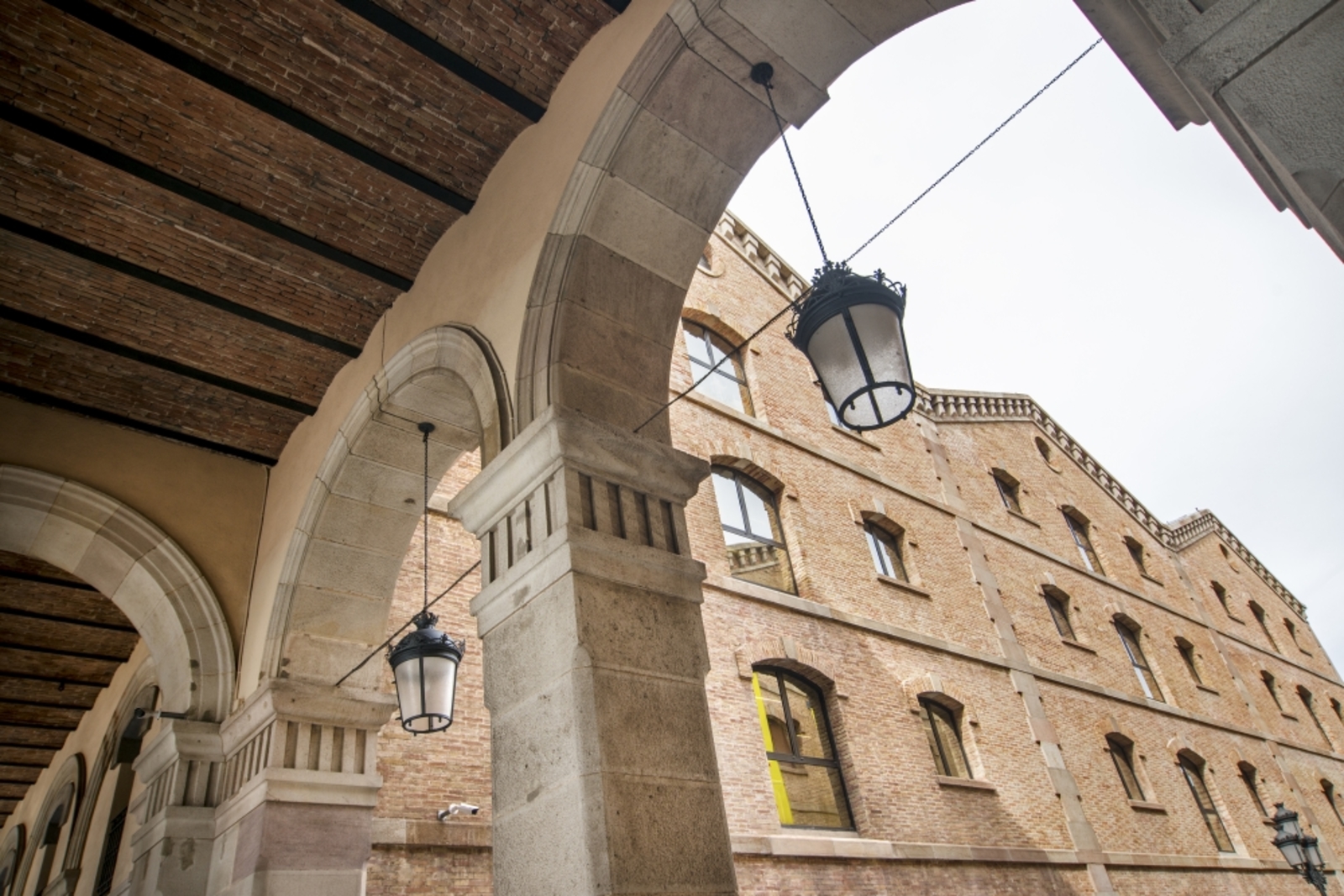 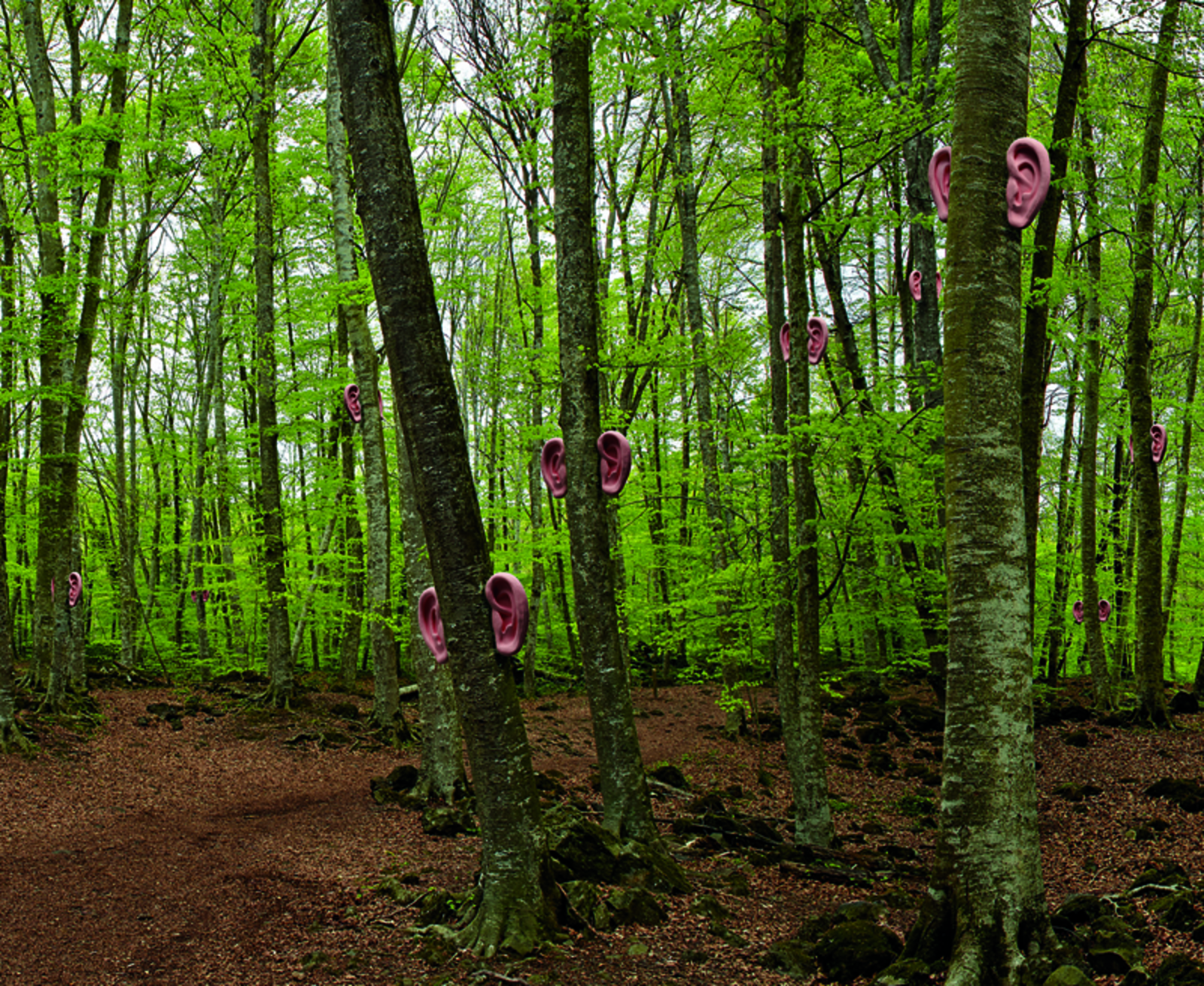 Since the creation of Sónar+D, the Barcelona Tech City association has been linked to the Digital Culture and Technology Congress with the participation of its members in different activities related to entrepreneurship.

Barcelona Tech City, a non-profit association that aims to consolidate and strengthen the technological and digital sector and brings together more than 600 companies with more than 30,000 employees, has become one of the main representatives of the city's technological ecosystem. The link to the city of Barcelona as well as its proposal for sectoral transversality coincides with Sónar+D's desire to bring creative thinking and technological innovation to other areas and economic sectors, beyond the creative industries.

In this sixth edition of Sónar+D, both initiatives formalize the collaboration becoming Strategic Partners. This agreement will allow an amplification of the entrepreneurship and business of the Barcelona ecosystem as well as an important international impulse to the city's brand as a technological pole of international reference.

"The strategic alliance with Sónar+D and Barcelona Tech City will make it possible to strengthen Barcelona even more as a technological hub for entrepreneurship and creativity.  It is a challenge that we are delighted to face together with the great team of Sonar+D", comments Miguel Vicente, president of Barcelona Tech City. "In addition, the possibility of combining the Sonar+D proposal with what Sonar offers as a festival can have a very important capacity to attract entrepreneurs, investors and other agents of the ecosystem. Sónar+D's creativity and its role as an international dissemination platform added to the Barcelona Tech City community will allow the development of new business opportunities from Barcelona to the world.

In this year' s edition, the agreement with Barcelona Tech City will take shape through the participation of different experts of the association in the Startup Garden in different activities as well as the presence of three startups that are part of the it: Acqustic -organization of concerts for individuals; Broomx - virtual reality projections; and DreamVR - virtual reality and 360 content app for television.