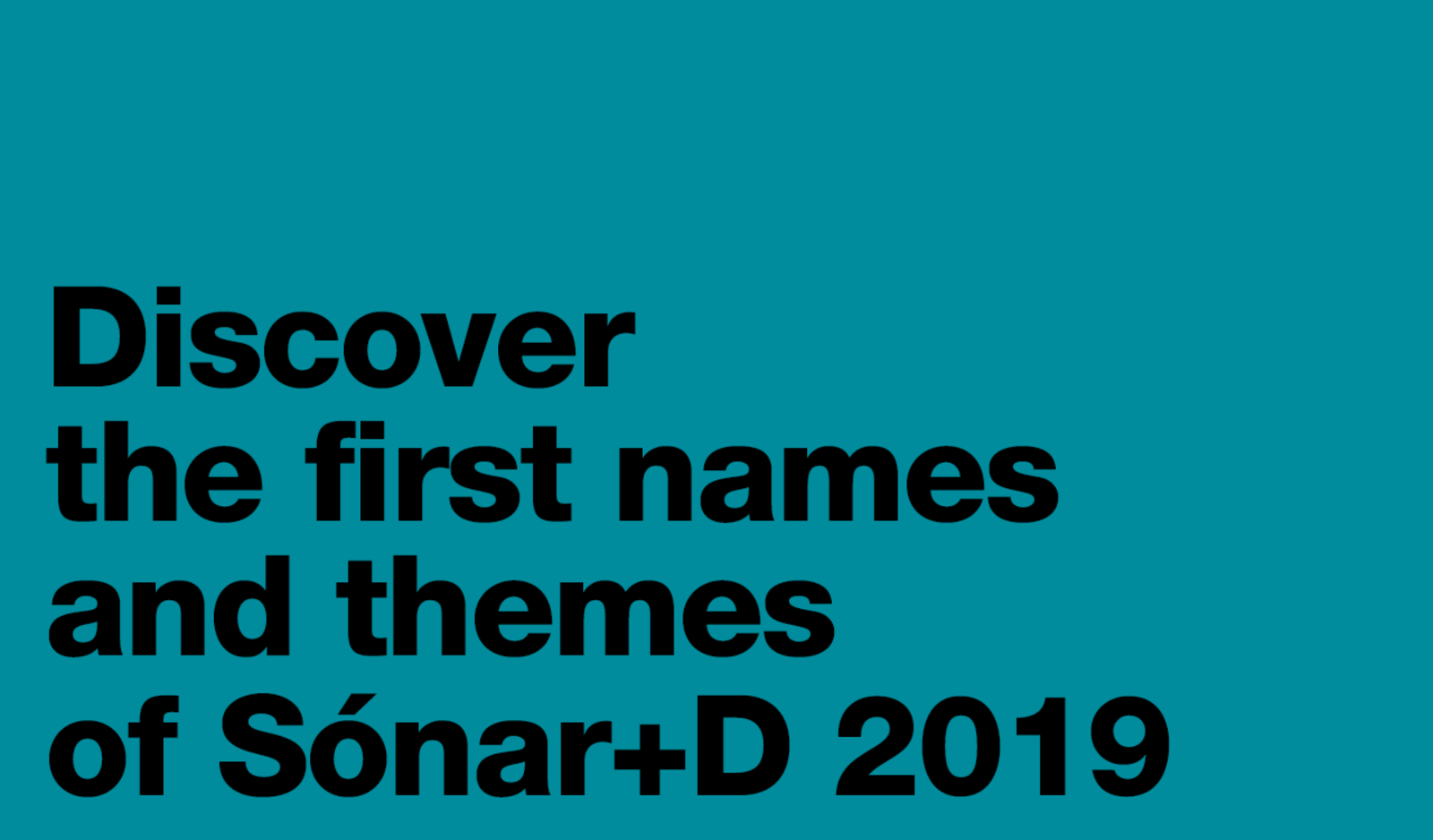 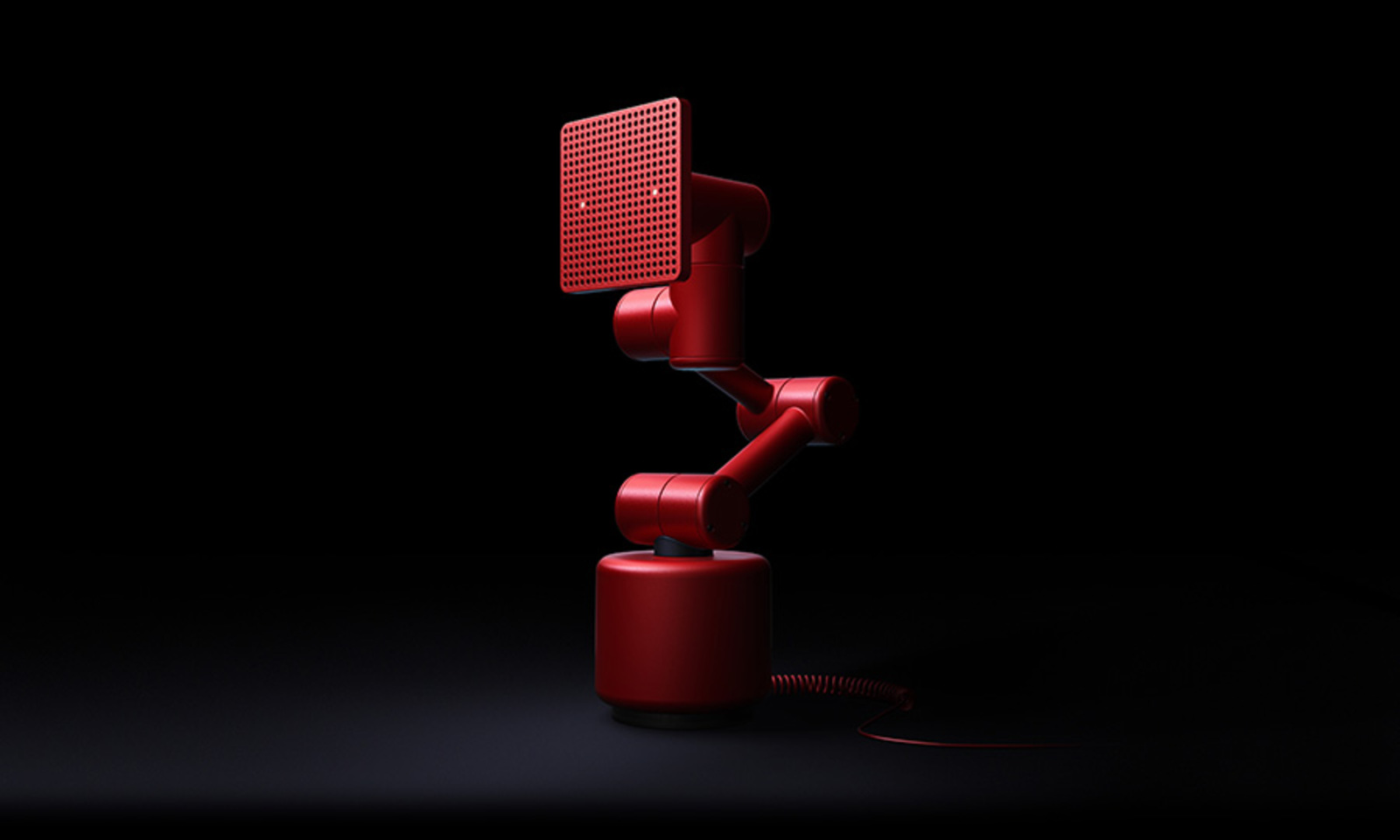 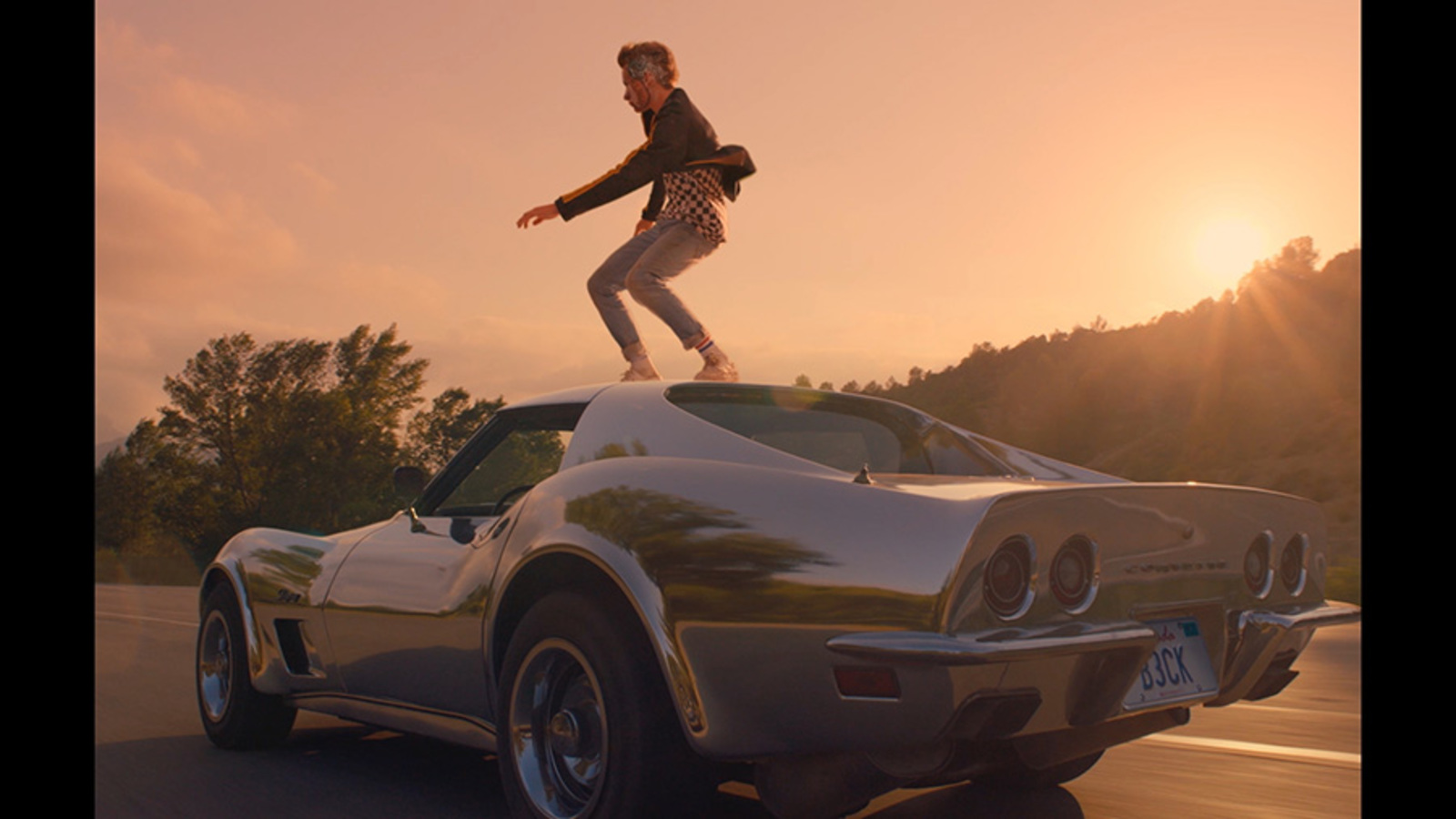 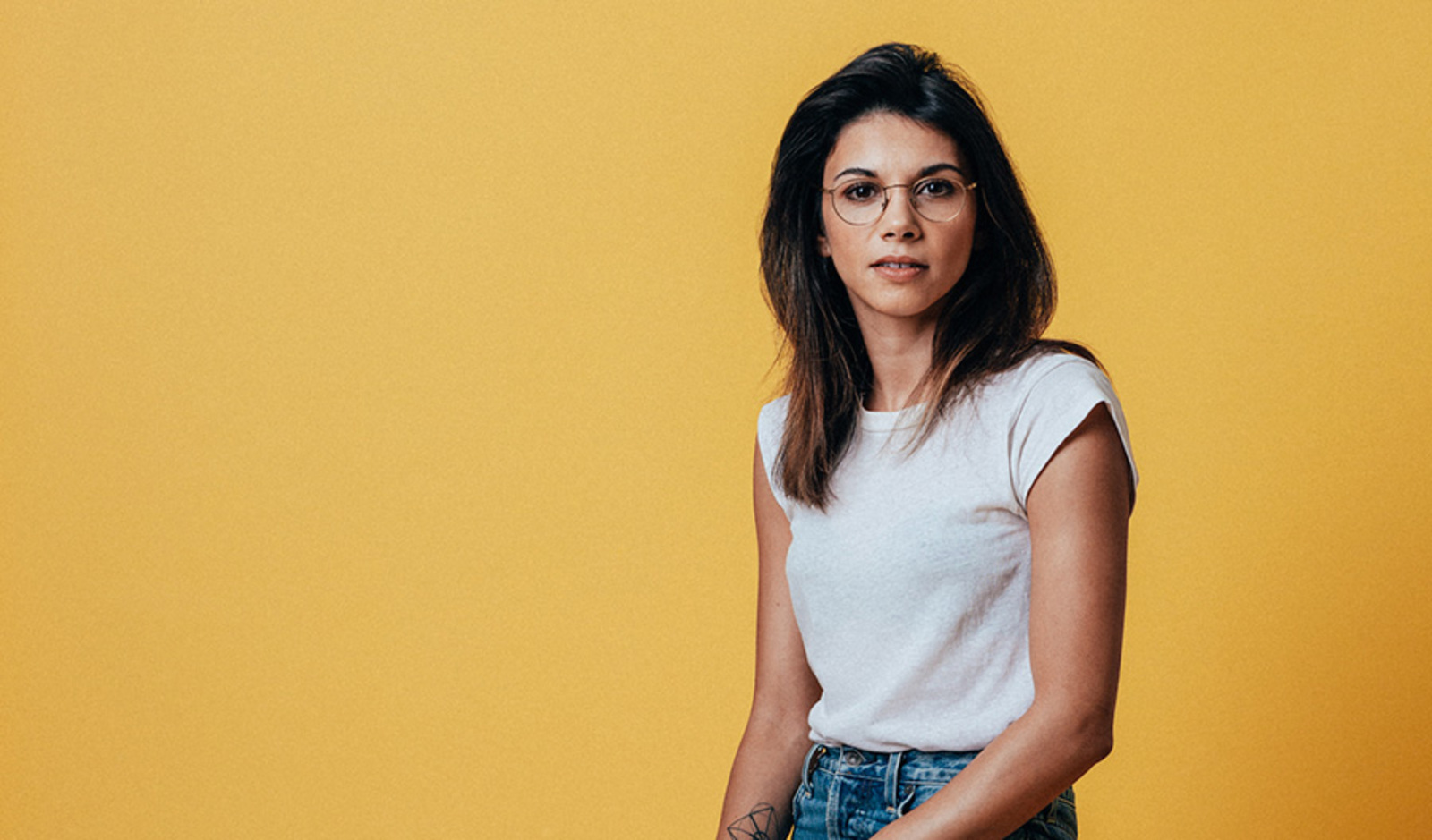 Few technologies have crystallized so favorably among artists like A.I and machine learning. Artists like Daito Manabe, and Holly Herndon and Mat Dryhurst are extracting from them a whole potential that goes beyond mere aesthetic exploration.

Daito Manabe collaborates with the neuroscientist Yukiyasu Kamitani, known for his researches about the visualization of dreams. Technologies like deep learning have allowed big progress in this field, and they are the base of “dissonant imaginary”, the show that they present together, and conversation between the two that will unite music, image, and neural networks: those of the brain and algorithmic ones.

Holly Herndon and Mat Dryhurst bring voice assistant technology further and to create “Spawn” their “A.I baby” an artificial intelligence entity for sound generation and vocal processing. A “baby” that learns from the voices of their parents and musical collaborators, and is as well a member of the band of Herndon’s latest show.

A new generation of audiovisual experiences is transforming the idea that we have of a concert, a film, a video game or an installation. We will discover with teamLab, CANADA, Hamill Industries, Honor Harger and Chris Sharp.

teamLab, group of “ultra-technologists” that explore with their big scale installations new relationships between humans and nature through digital art. They will be interviewed by Honor Harger, director of Singapore’s ArtScience Museum.

CANADA, the Barcelona-based creative studio will show some case studies of their most famous music videos and reveal the keys of a unique visual universe that has seduced (and sometimes impulsed) artists like Tame Impala, Justice and of course, Rosalía.

Nomada Studio, founded by illustrator Conrad Roset and developers Adrián Cuevas and Roger Mendoza will present their game GRIS, a big hit of the moment, which is collecting recognition, nominations, and awards at every game industry event.

In his 10-year career as the musical curator at the Barbican Centre, Chris Sharp has created unprecedented collaborations between artists, has taken music genres out of their respective niches to expose them to a general audience, and has sought interactions between visuals and music to propose live experiences beyond the traditional concert.

Hamill Industries are experimental storytellers who, from their studio in Barcelona, create systems between analogue and digital for live shows, installations and music videos. Anna Diaz and Pablo Barquin will explain the ins and outs of their work and their long-standing collaboration with Floating Points.

Sound technologies are also changing the way music is made and felt. teenage engineering, Jessica Brillhart and Peter Kirn will show us the next frontier of musical experience.

teenage engineering are reimagining what a synthesizer looks like inside and out. Journalist and musician Peter Kirn will interview David Möllerstedt, one of the co-founders of this Swedish brand. In addition, the head of teenage engineering's education department will offer a workshop.

Halfway between immersive sound technologies and experience design is Jessica Brillhart's latest work. This VR pioneer returns to Sónar+D with her personal project, the Vrai Pictures.