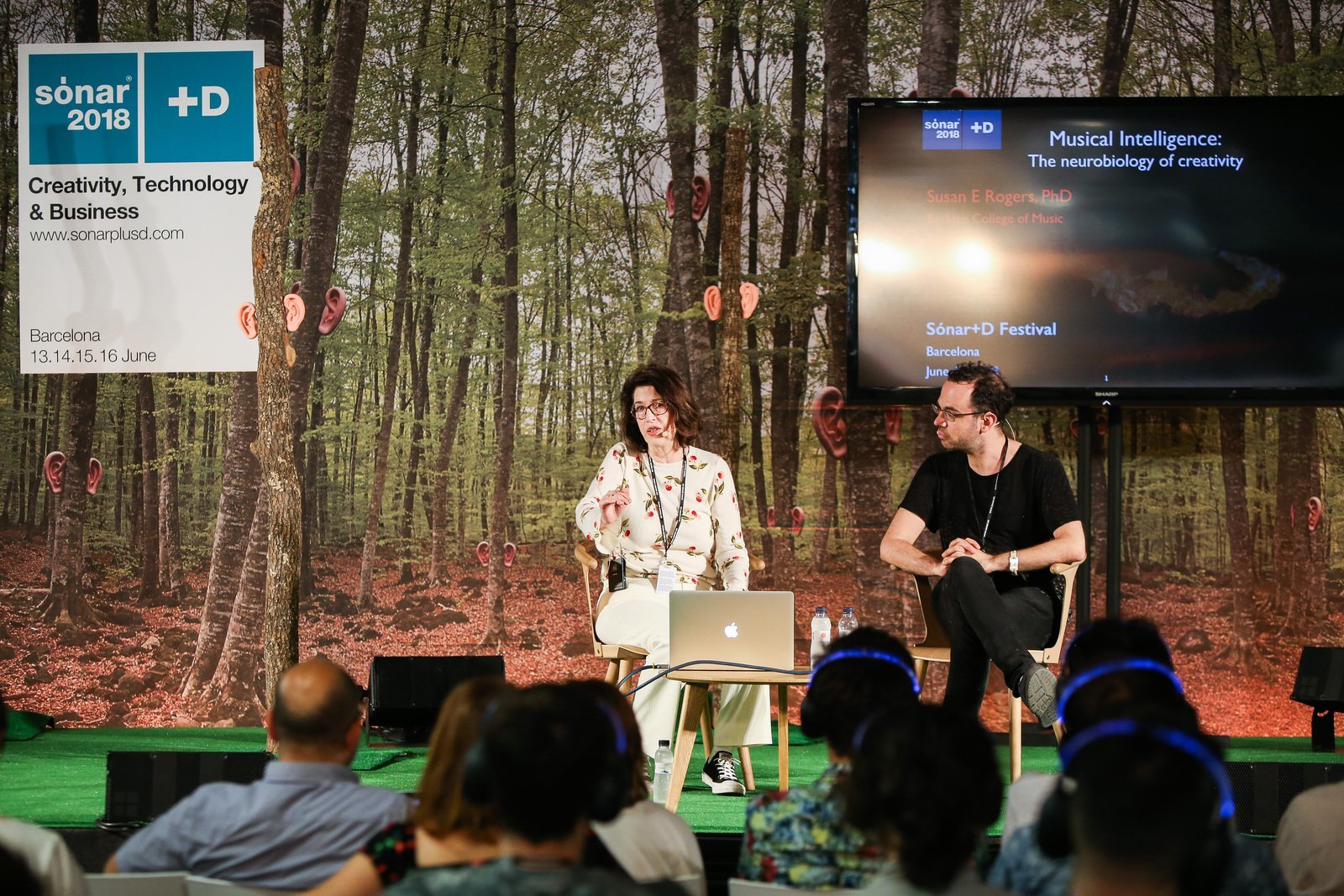 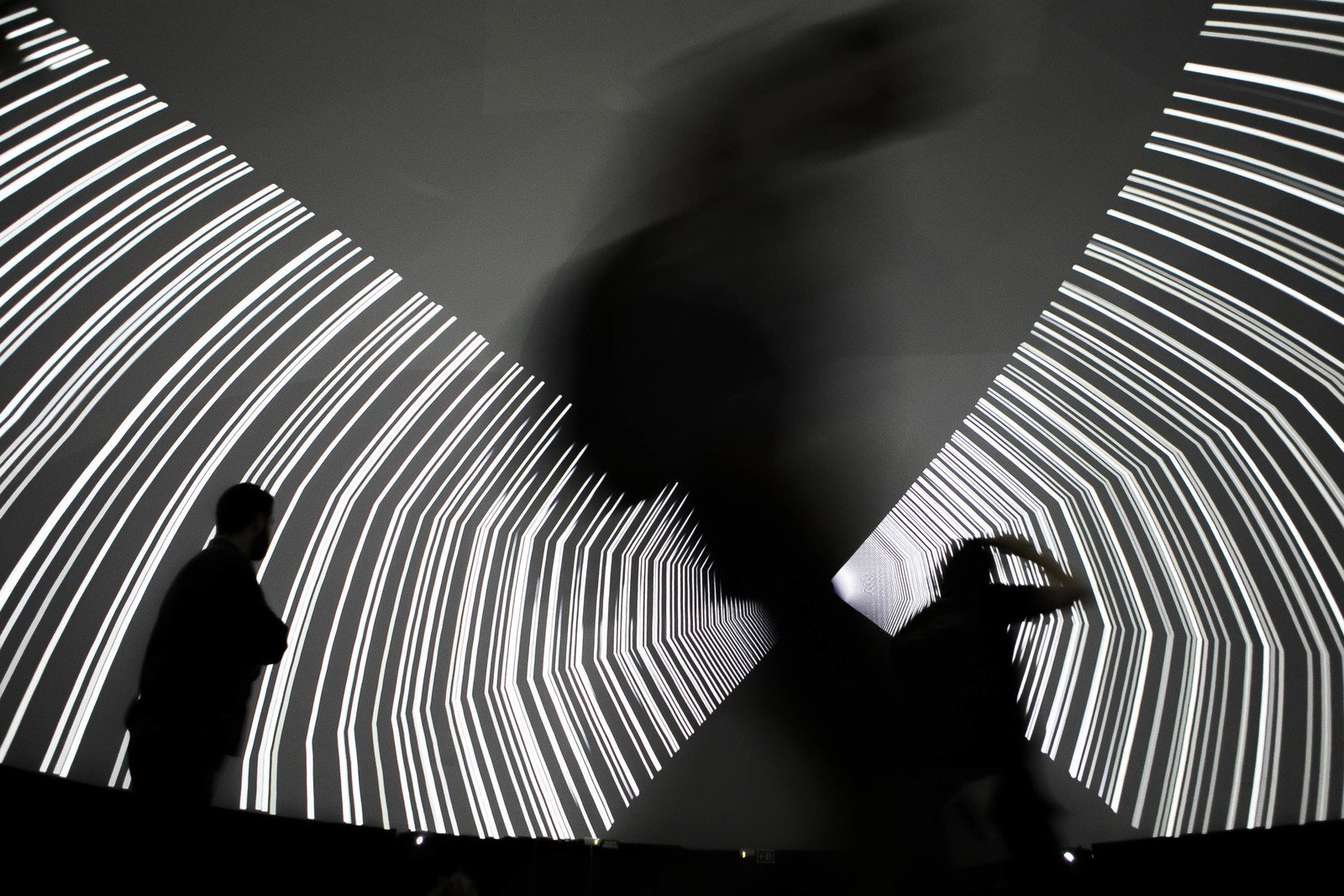 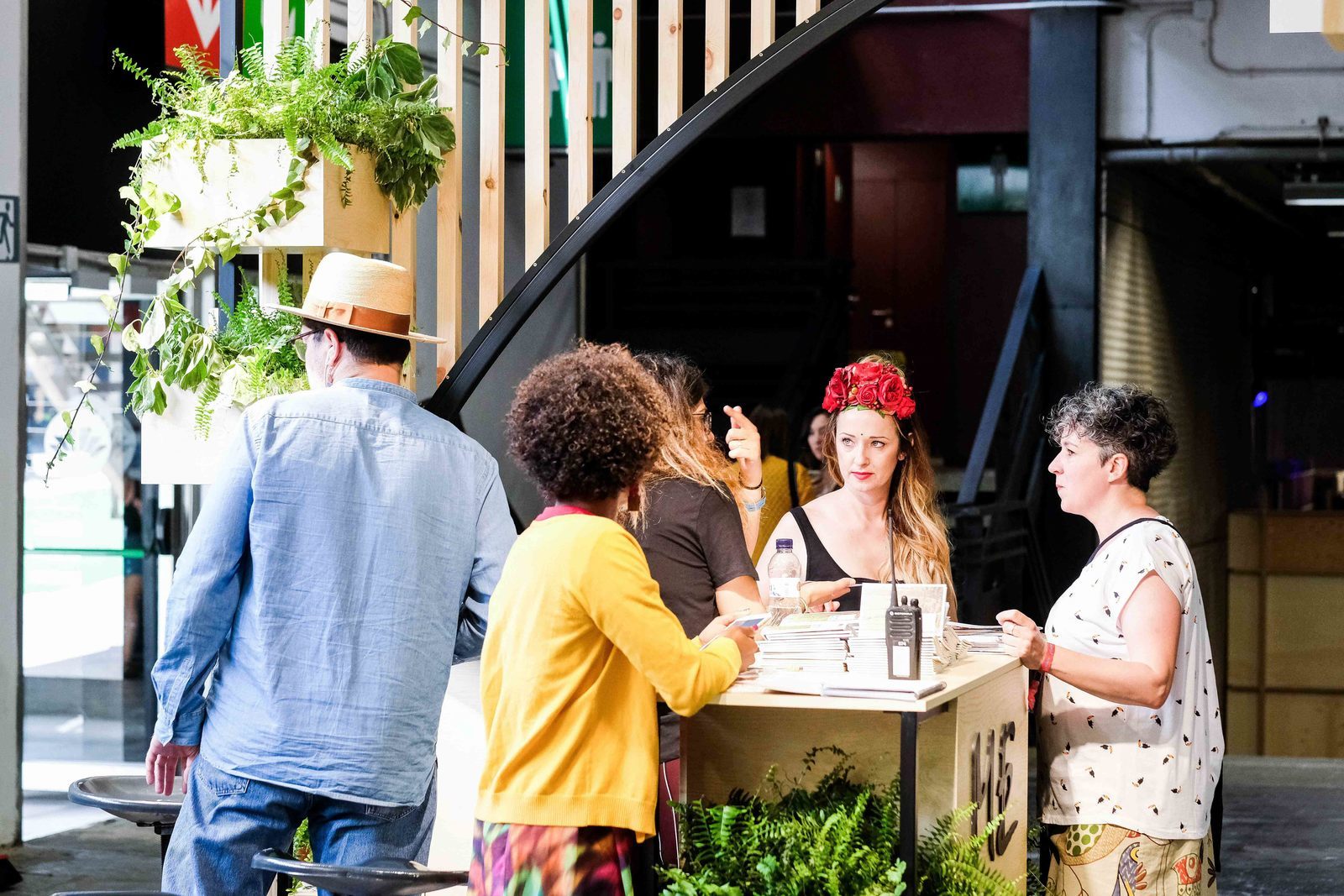 Info point. ME by Meliá 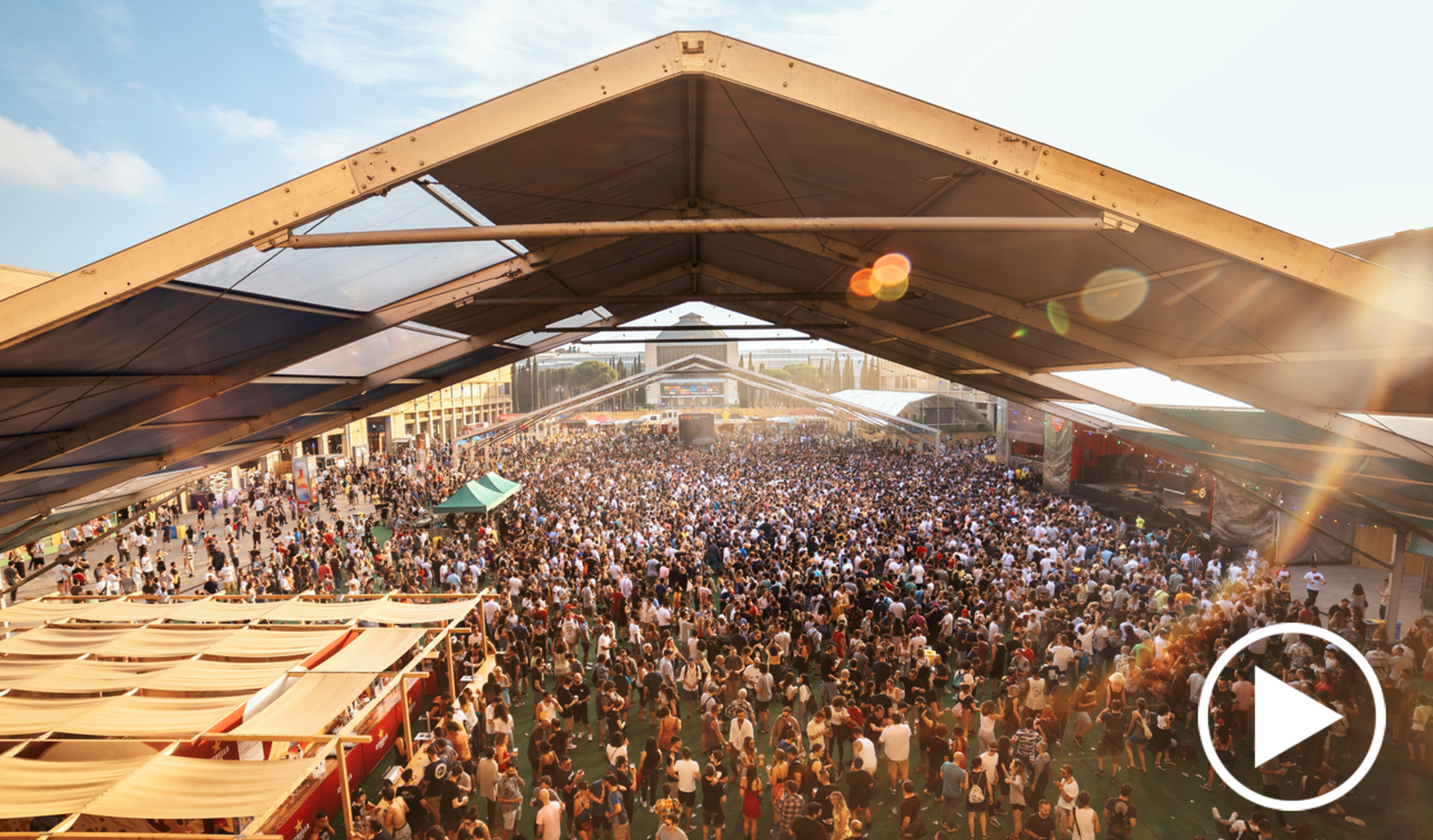 We close our 6th edition with 5.900 Delegates from 61 countries and more than 3.300 participating companies. 4.000 people attended the 27 talks programmed, and 525 people participated in the 20 programed workshops. The Networking App registered more than 160.000 interactions among the participants.

365 journalists and 216 media outlets from 45 countries attended to cover the event, while the national press representation was of 472 journalists from 204 media.

In the Startup Garden, 28 startups from countries like Sweden, Brazil, South Africa, and a numerous Spanish Delegation, brought by ICEX, Red.es and ICEC, participated in one-on-one mentoring sessions with a team of 30 mentors, and pitched their projects to 30 investors and investment funds, specializing in creative industries.

The 30 judges decided that the three winners of the 5th Startup Competition should be Broomx (Barcelona, Spain), Streamloots (Valencia, Spain) and Skoove (Germany).

Sónar+D wouldn’t have been possible without the collaboration of our partners and sponsors, like MEDIAPRO, who sponsored the immersive stage Sonar360º by MEDIAPRO, ME by Meliá, offered a concierge service for all Delegates, and Barcelona Tech City, who provided many of the participating startups.

This year’s collaborating media were El País Retina, Cultureveille (who had a live tv set-up on the venue) and WIRED presented the session “Music Industry Intelligence.”

Part of this year’s activities have been made within the We Are Europe framework along the festivals Insomnia (Tromso), European Lab (Lyon), and Resonate (Belgrade).

As always, Sónar+D has had the collaboration of Ajuntament de Barcelona and the Culture Department of Generalitat de Catalunya.