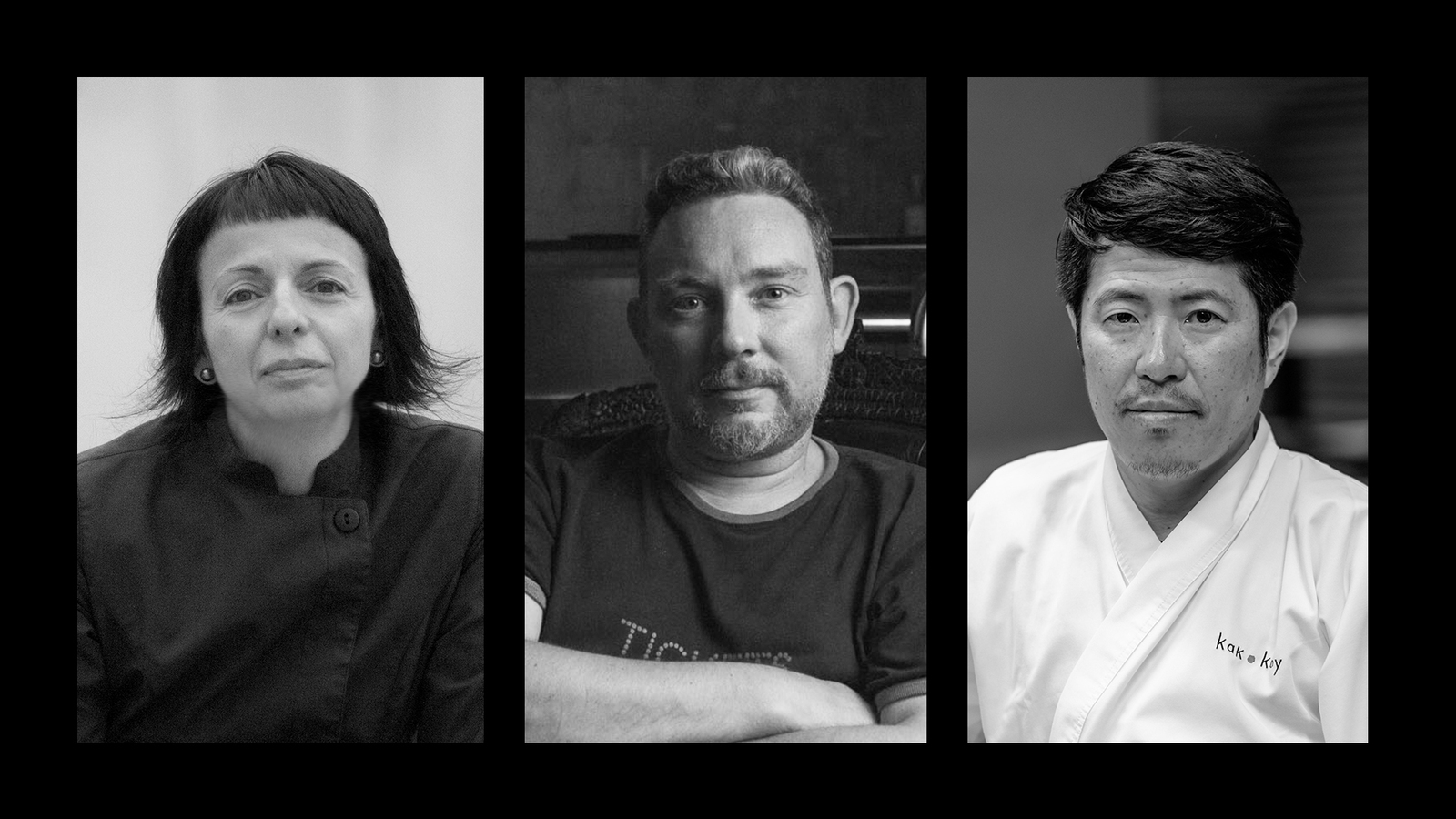 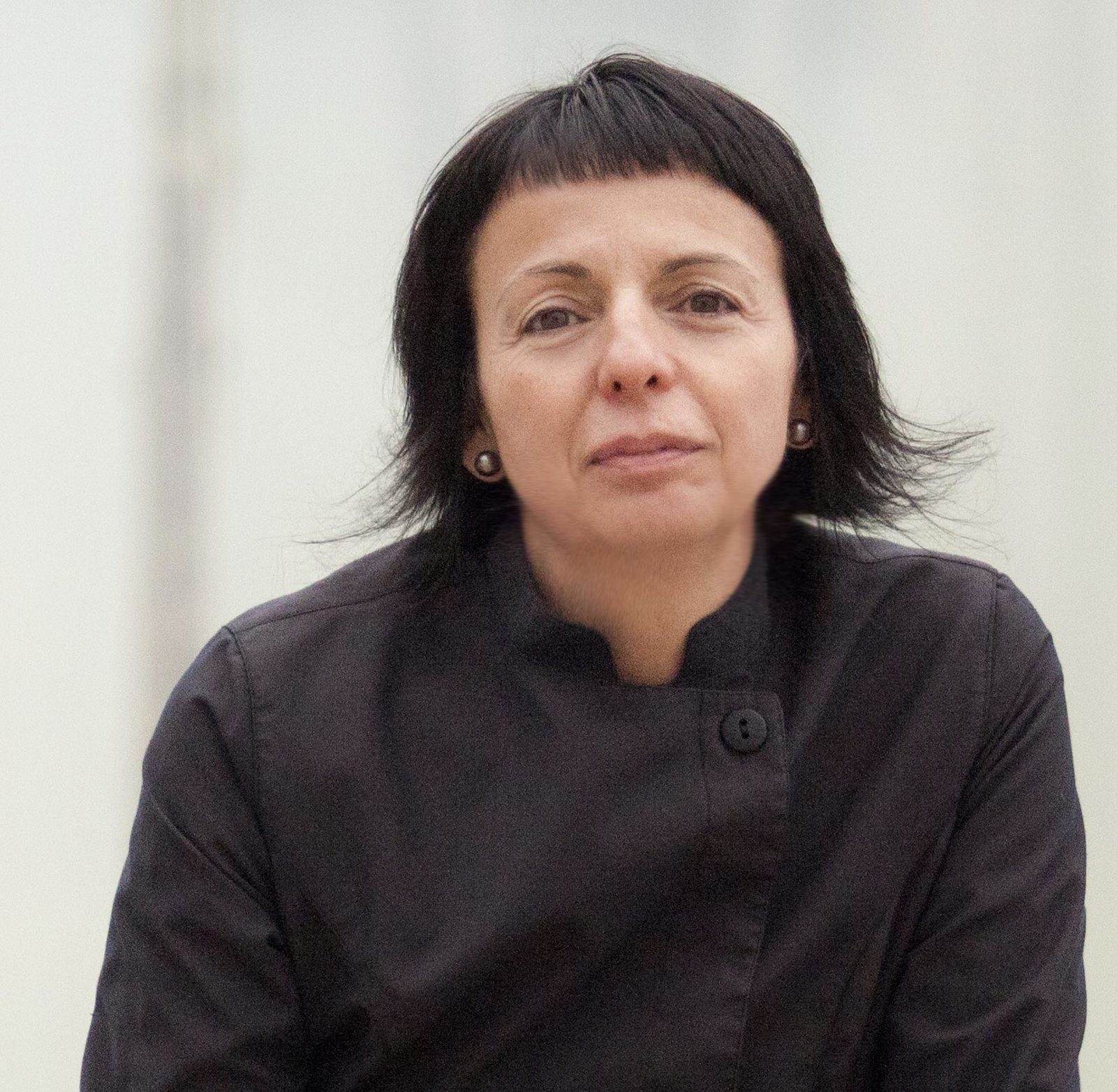 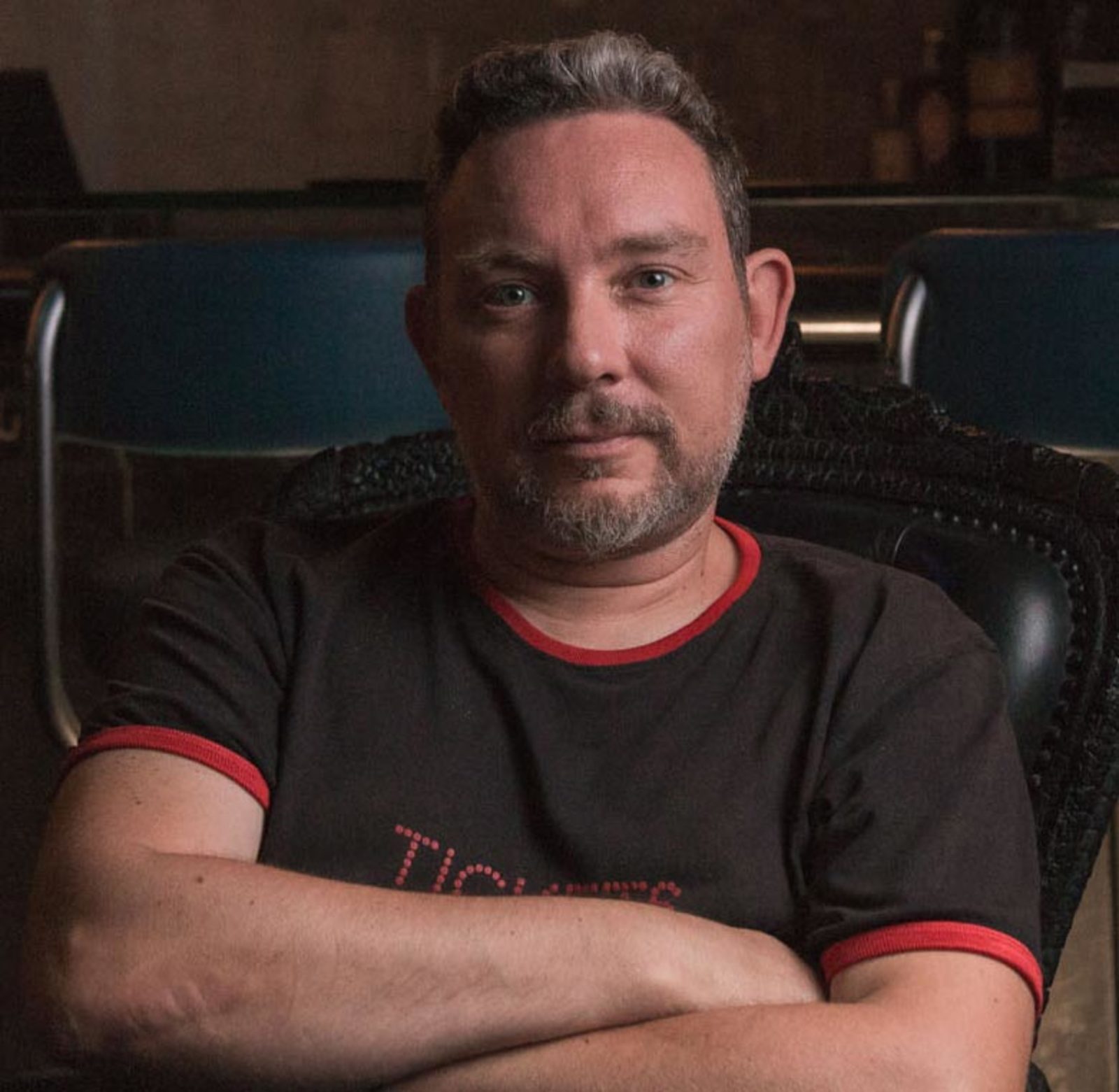 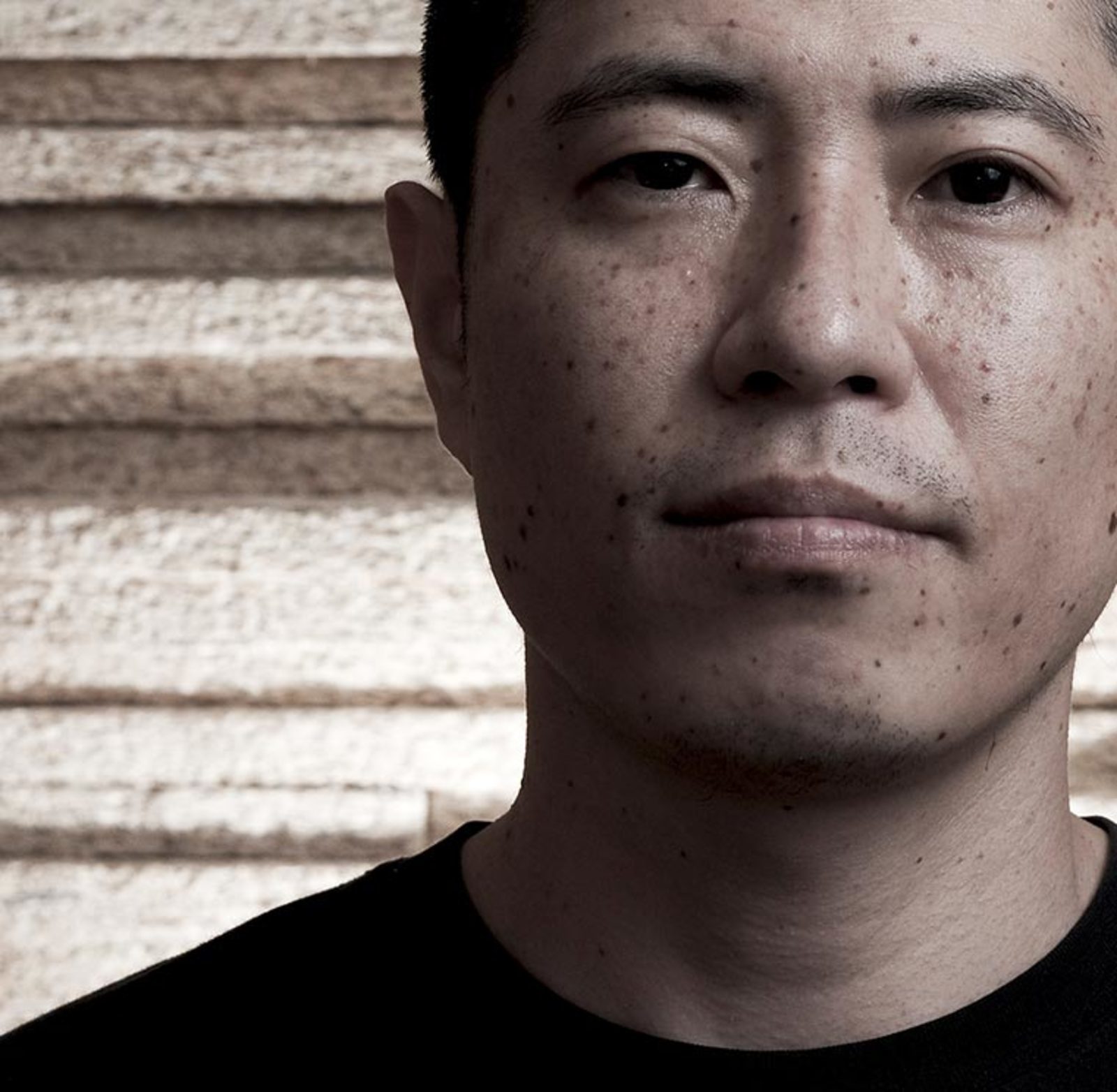 For the second year in a row, the VIP area at Sónar+D will feature menus by three Michelin starred chefs

Each chef will create two exclusive menus - A three course menu, and a ‘fast menu’ consisting of a gourmet sandwich - each to be served in the VIP area of Sónar by Day* each day of the festival

Inspired in Mediterranean, Mexican and Asian cuisine, the three chefs play with tradition and creativity to offer a unique gastronomic experience.

*The VIP area is open to SonarPass VIP holders and Delegate Pass holders for Sónar+D. All the information about ticket types can be found here.

“Even putting to one side the Michelin stars (two) and it’s many awards and garlands - globally recognized and across disciplines - Les Cols is a restaurant that makes an impression. Fina Puigdevall and Manel Puigvert have created a truly unique space and project of unusual quality. As much a product of the incredibly fertile La Garrotxa region as the produce she uses is Fina Puigdevall’s cooking style. A natural reflection of the surrounding countryside, following the seasons, her ingredient-first dishes emerge from the kitchen in the same house she was born in. With almost supernatural control over her ingredients, humble staples are elevated to a new level; buckwheat, sweetcorn, broad beans from Sant Pau or fresh eggs from her own chickens. This is food as art and poetry, sensuality and essence, intimate and inward looking yet open to contemporary discourse, compromise and looking to the future. Warm and sensual, these are dishes with soul, food to fall in love with.”

“There’s a delicious irony in the fact that Hoja Santa, a Mexican is one of the most popular restaurants owned by the elBarri group. Placed in the capable hands of chef Paco Méndez by Albert Adriá, the restaurant continues to quietly innovate, consistently presenting the best in central American cuisine. Traditional recipies from across the region are paid homage to, converted into jewels for the eyes and tastebuds. From exquisite moles to tacos that will blow your socks off, explosive infladitas, airy quesadillas and more, the menu is a flood of textures and sensations that combine to create a particular vision of México. “

“Born in Toyota, Japan in 1972, Hideki Matsuhisa took his first steps in Japanese cuisine as a child, working in his father’s restaurant. At the age of 25, following work in the kitchens of several establishments in Tokyo, Hideki found himself in Barcelona. Fascinated by the quality and variety of the local Mediterranean seafood, he decided to embark on a new journey: to combine traditional Japanese technique with the produce and flavours of the Mediterranean.

In October of 2009, Koy Shunka (“Intense aroma of the season”) opened it’s doors. It’s hallmarks a spectacular open kitchen (the dream of any chef), and the long cedar bar where diners are invited to sit opposite the Itamae or sushi master, ringside seats for the gastronomic show ahead - the just winner of a Michelin star that is renewed year after year.