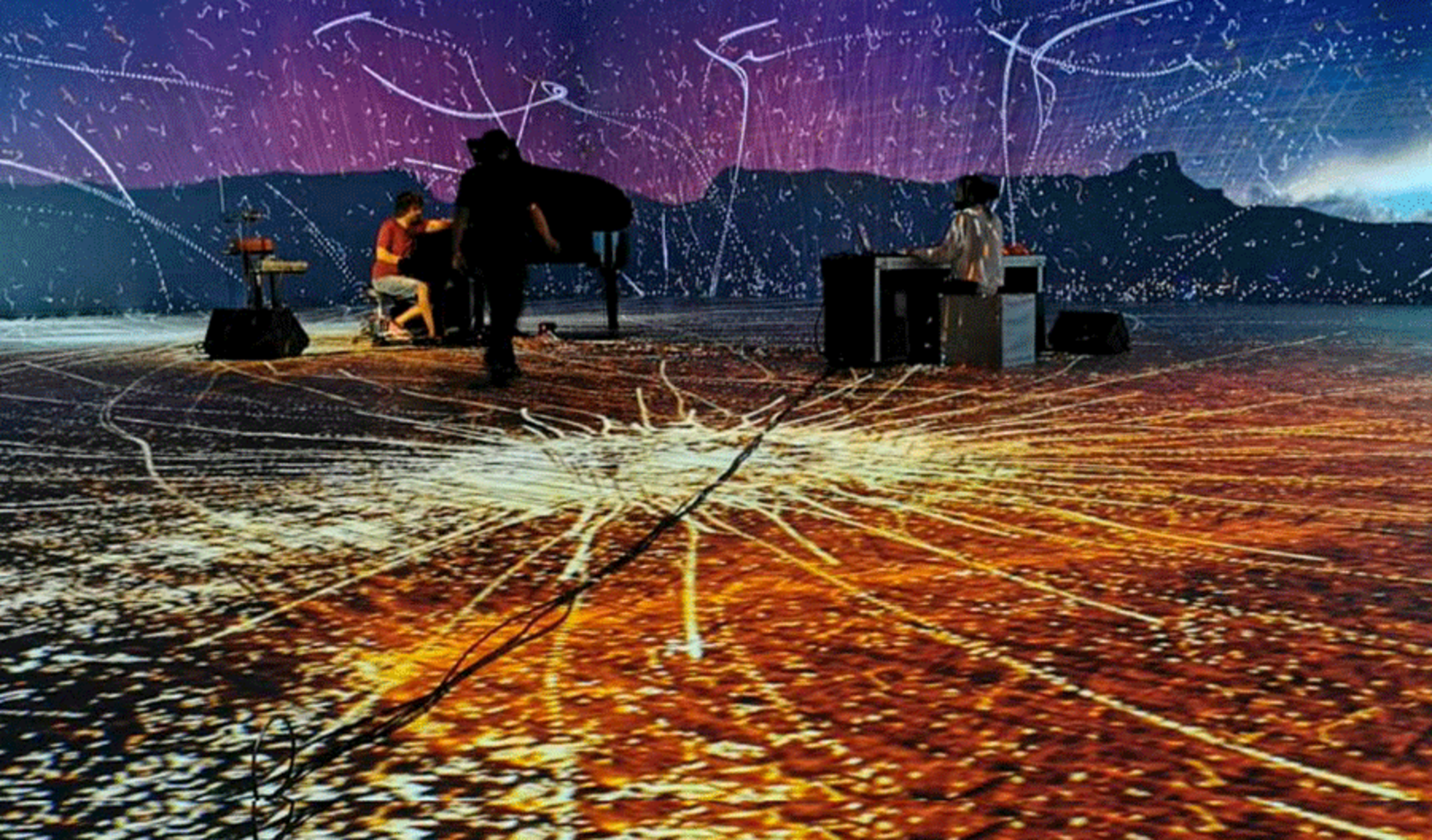 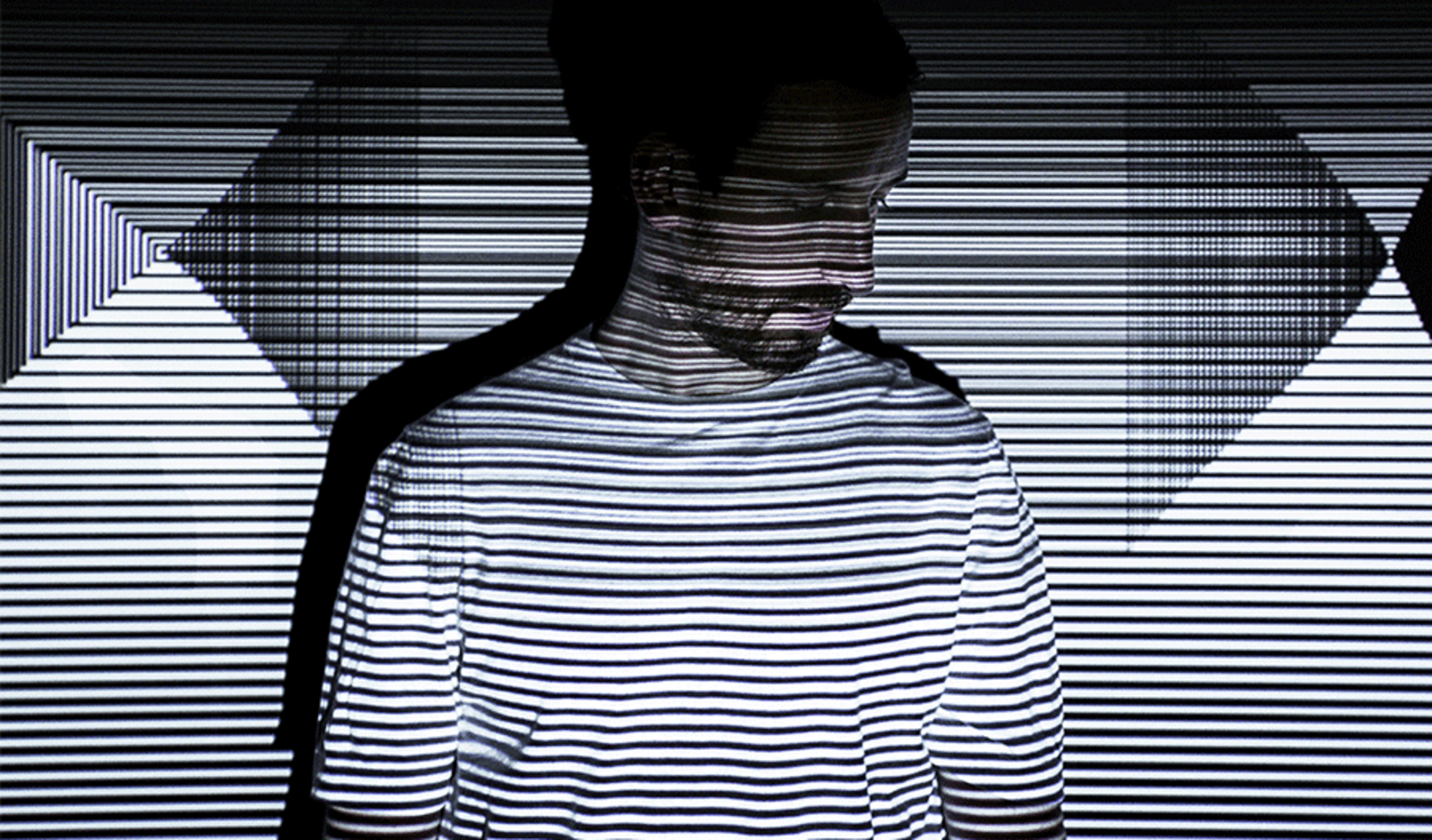 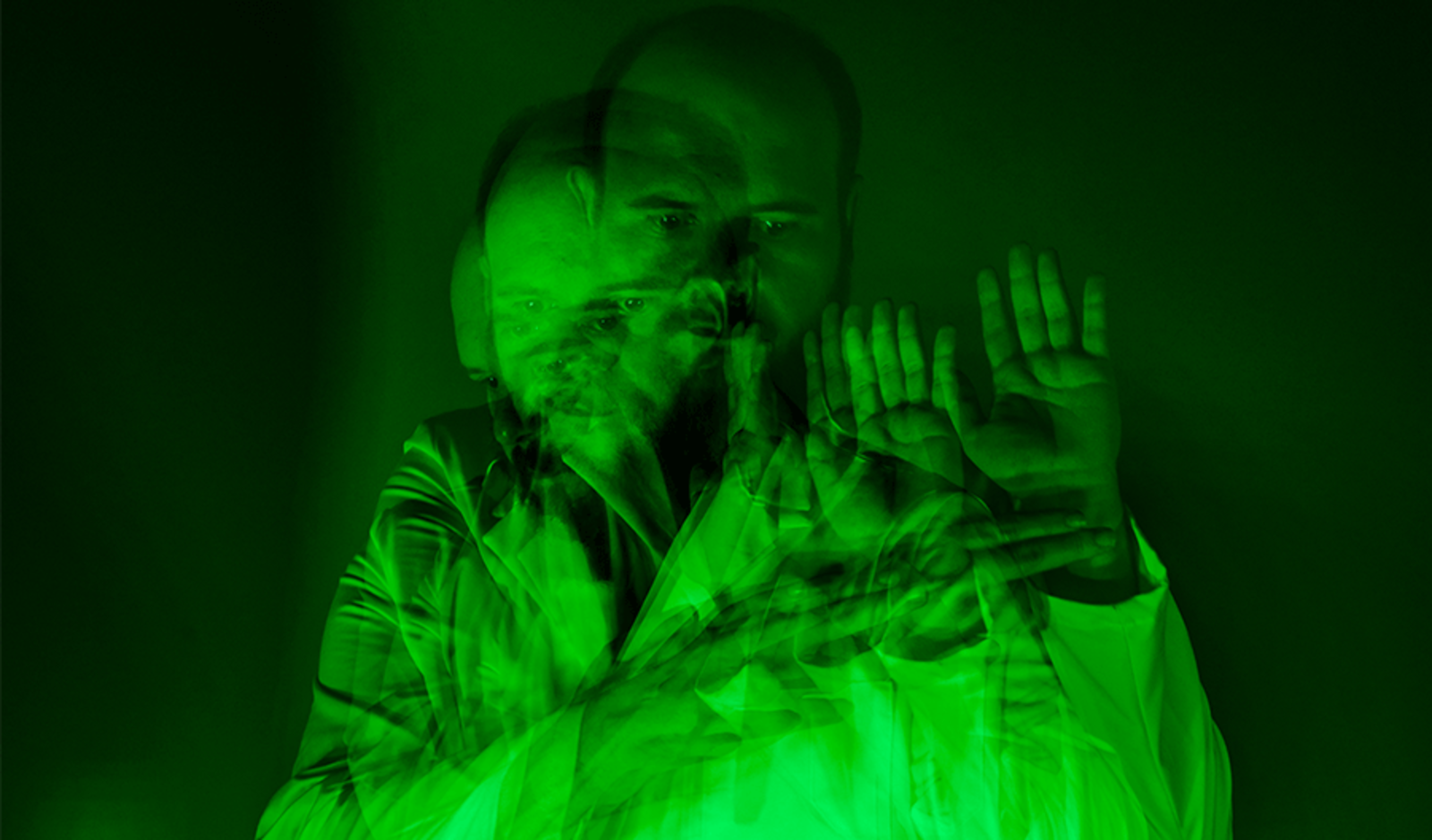 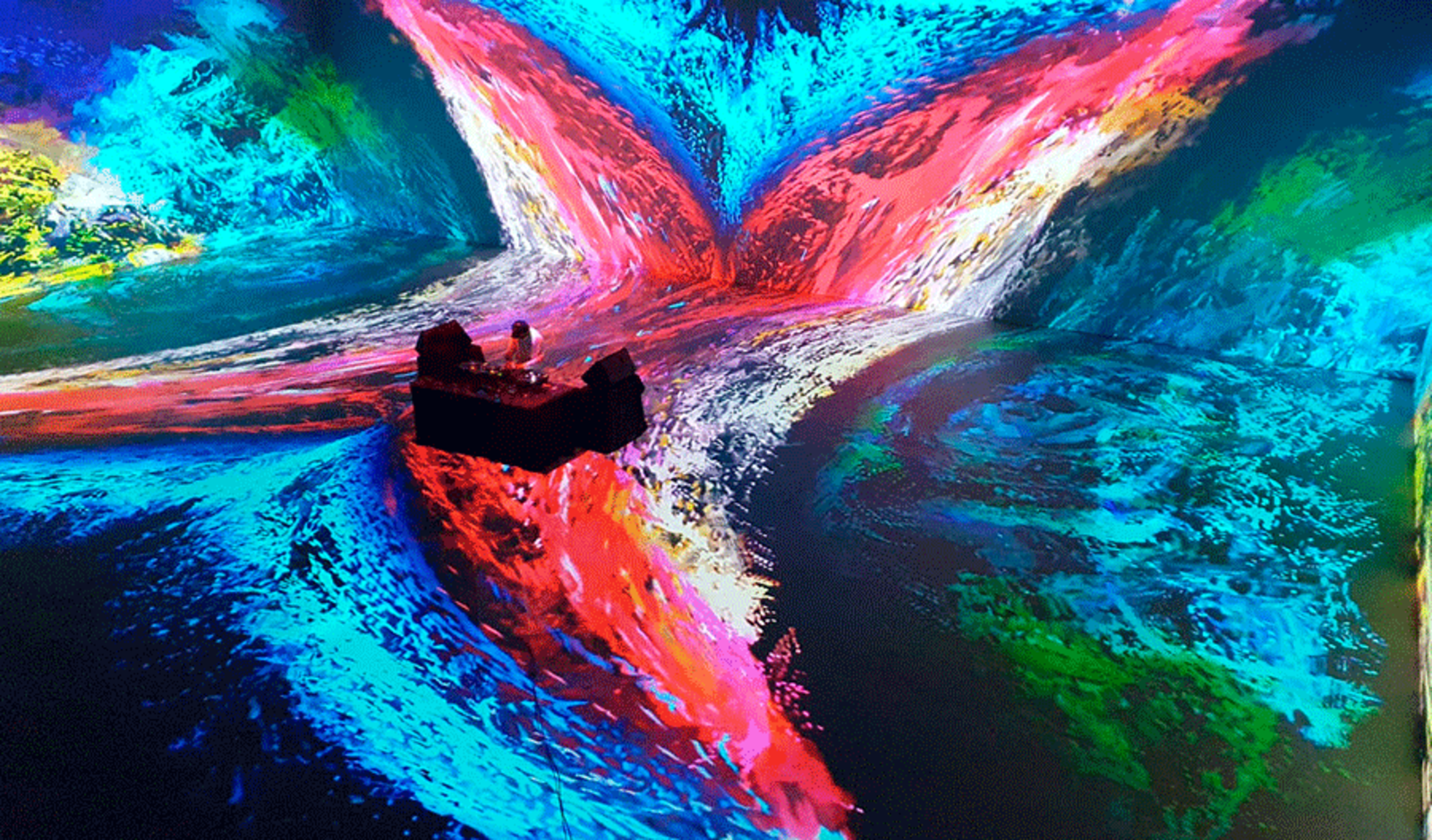 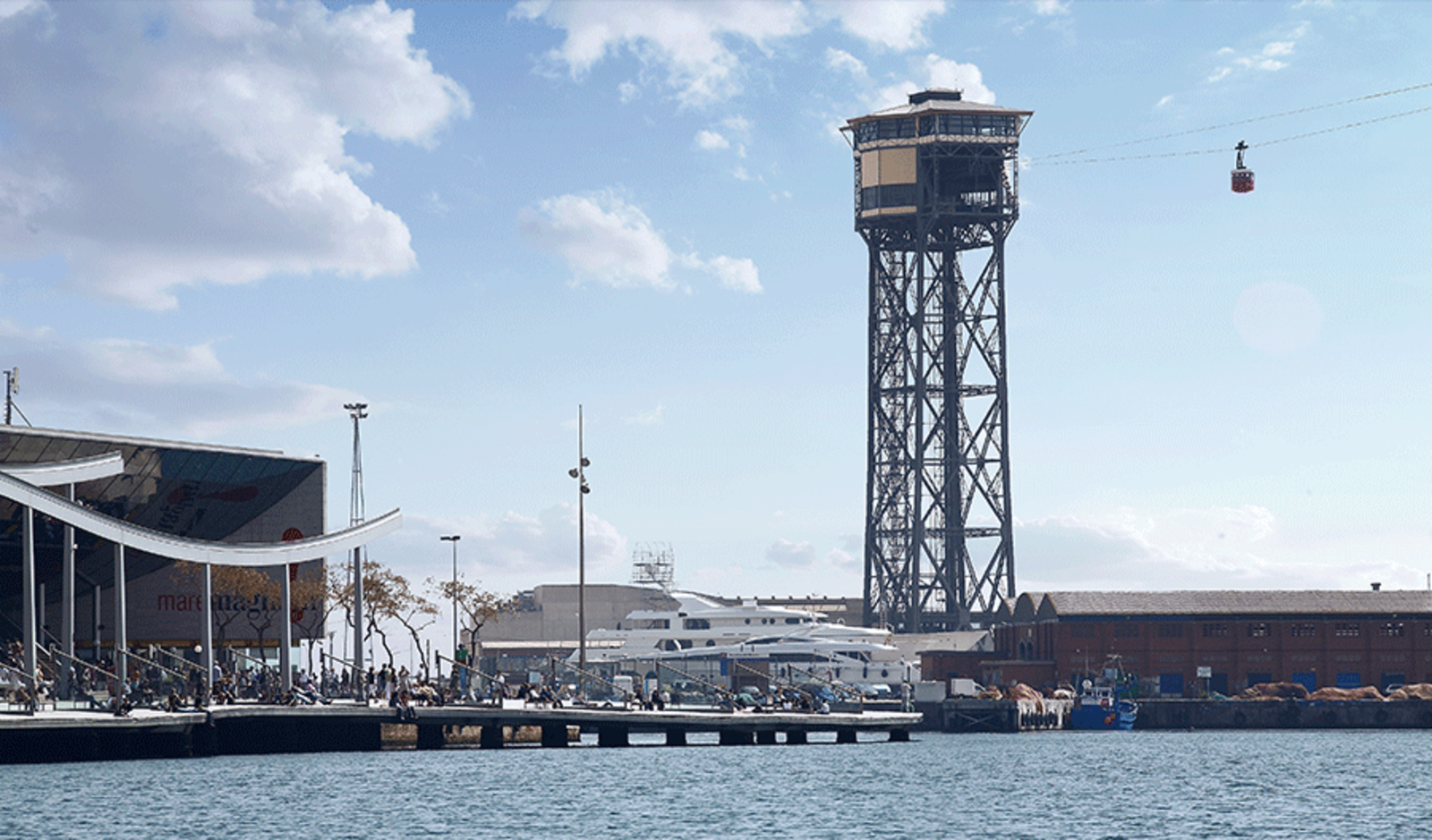 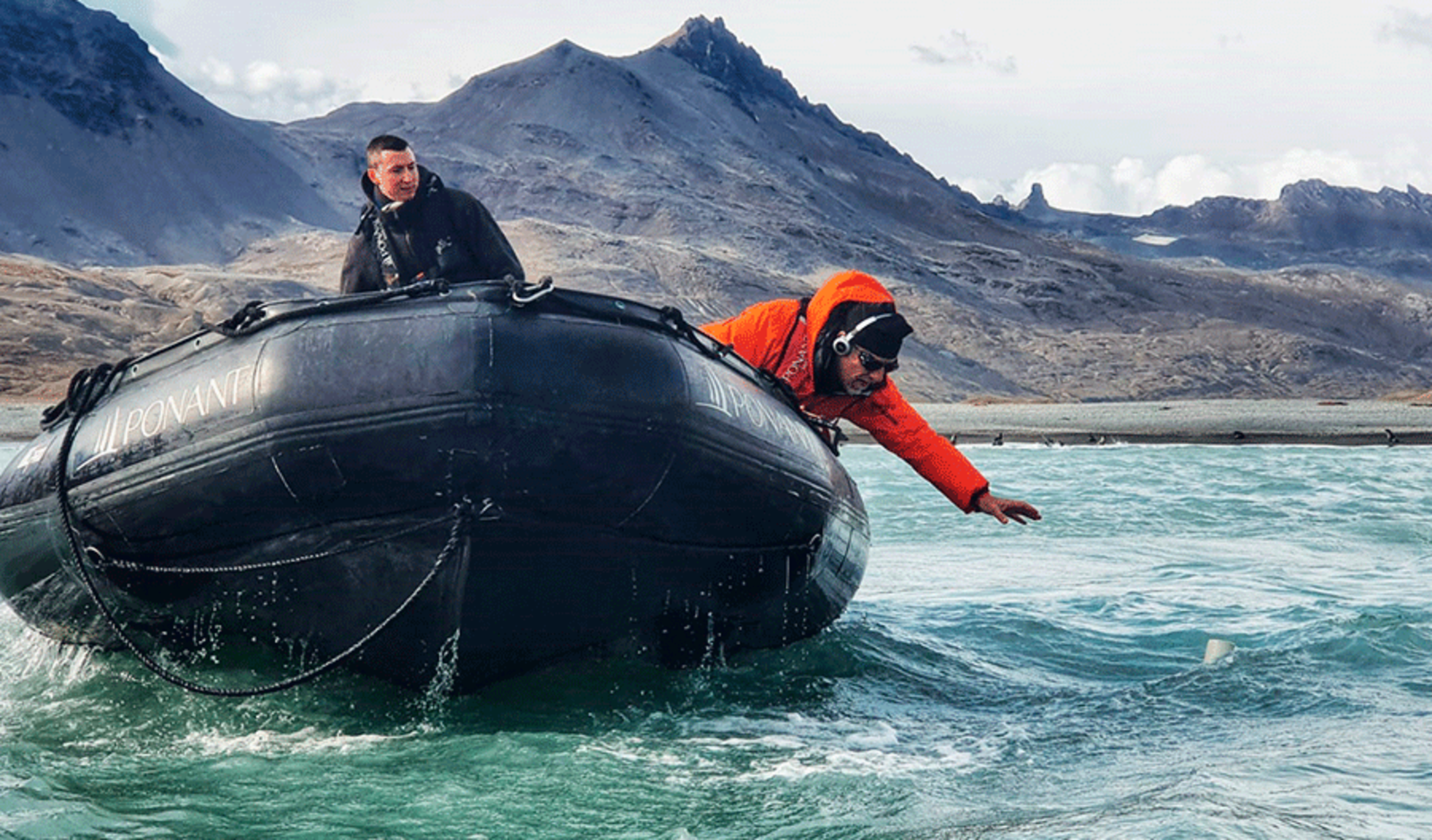 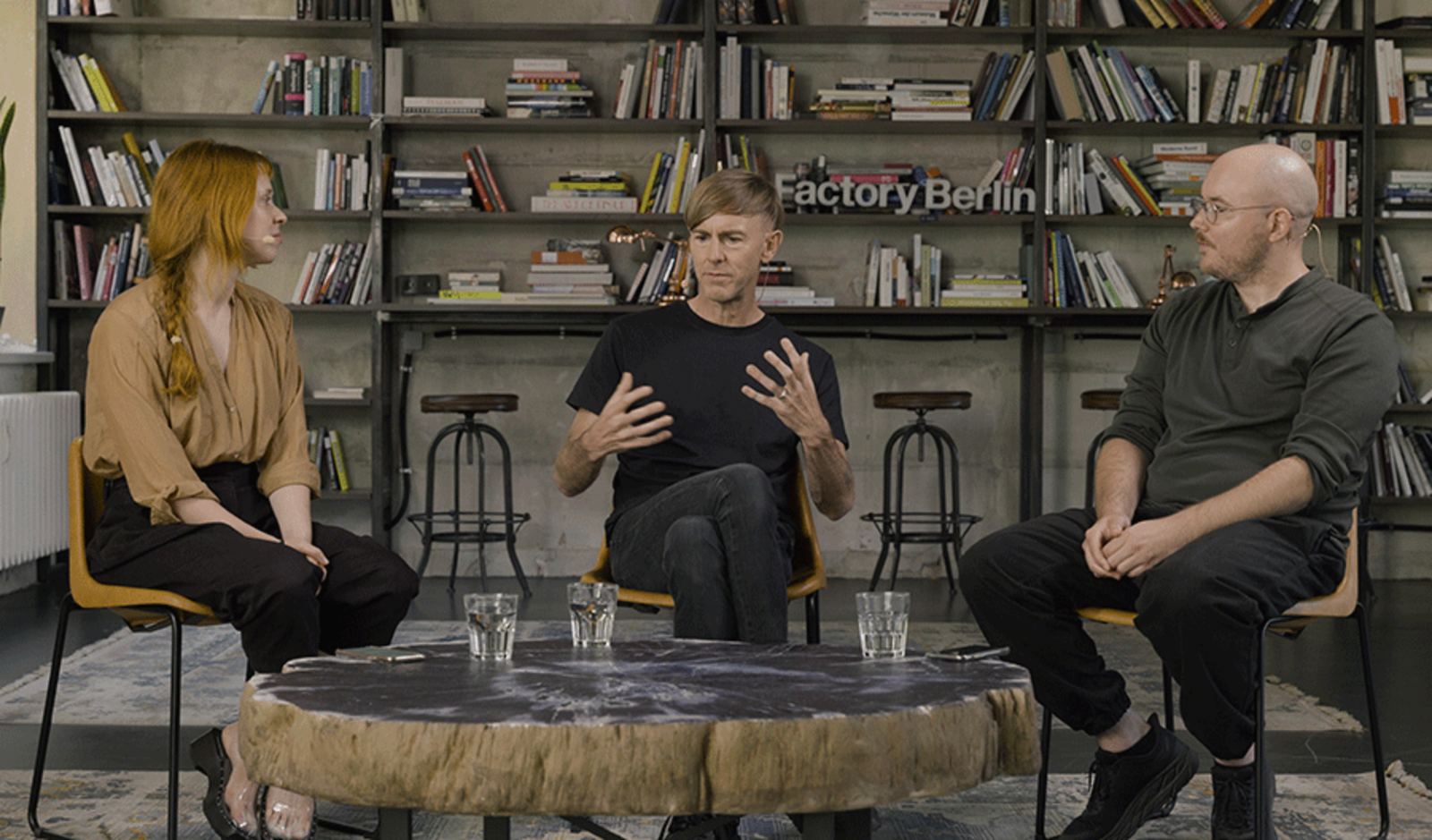 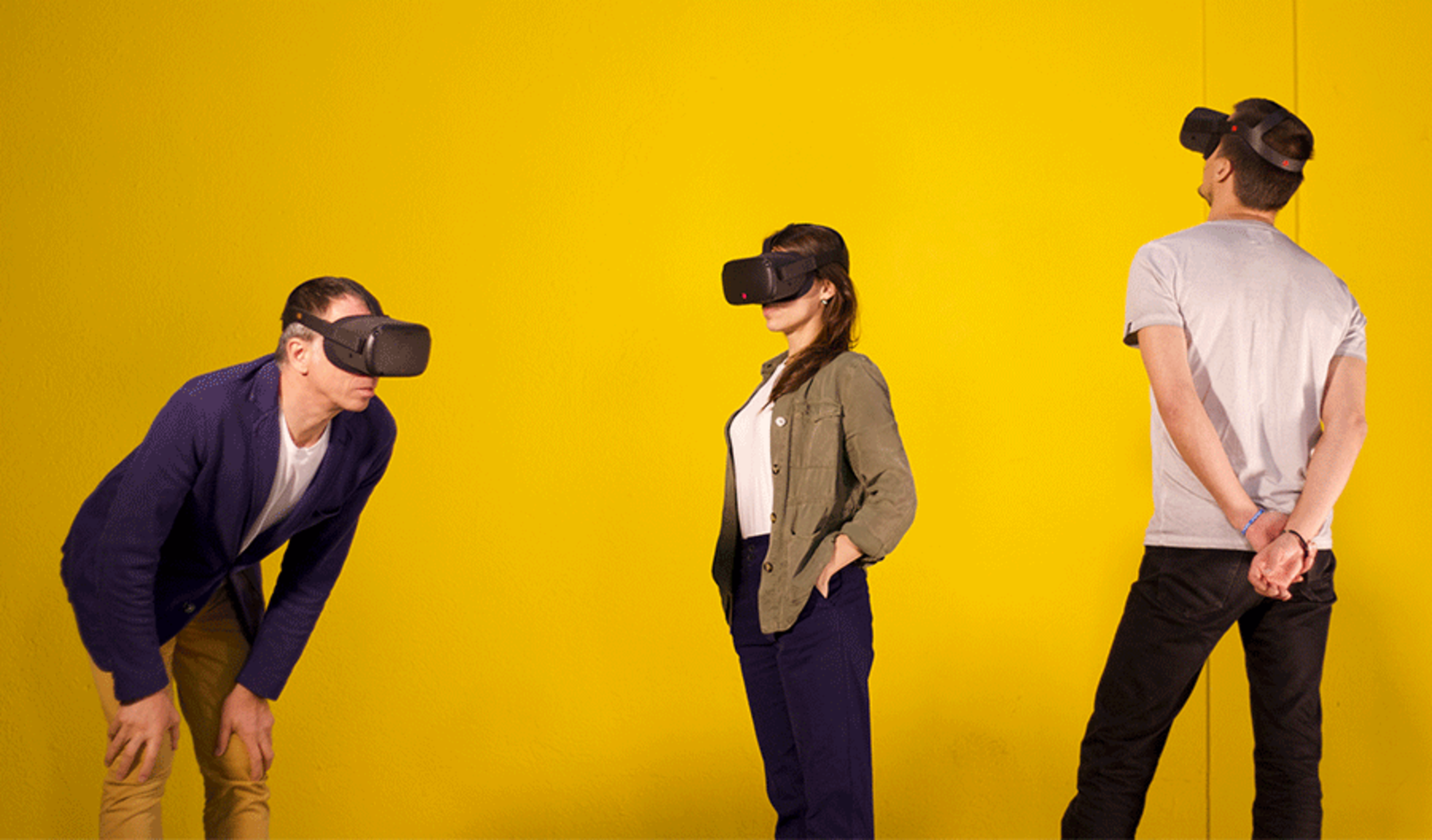 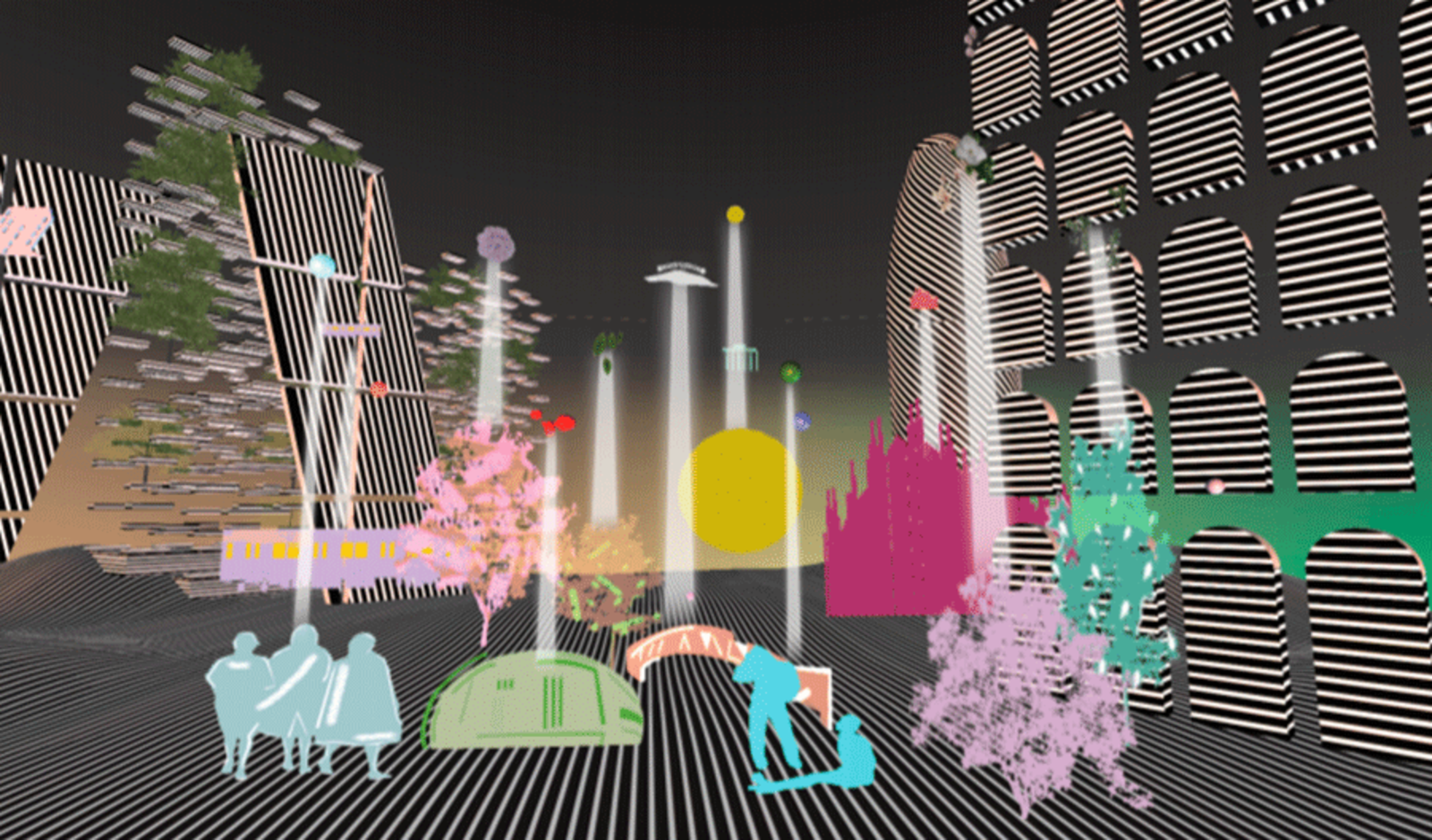 Sónar premieres an extraordinary edition in an online virtual format.

Sónar will become an audiovisual platform and a digital ecosystem streaming the full program free to watch via www.sonarplusd.com

Tomorrow, Friday 18 and Saturday 19 September, Sónar+D CCCB will stream and broadcast over 30 hours of concerts, debates, DJ sets, workshops, conferences and new formats such as exclusive video-capsules and immersive 360º shows.

The website will also offer content on demand and, with prior free registration, the possibility of interacting and connecting with participants from all over the world.

Among the more than 70 programmed activities, these are some of the unmissable highlights.

1. Max Cooper, ARCA and Maria Arnal &  Marcel Bagès premieres at Sónar
From tech shows to previews of albums and DJ sets, both in physical format and as creative video capsules recorded exclusively for the festival, music is the common axis connecting the program. Max Cooper's audiovisual concert from London, Arca's Live DJ set at the CCCB, Laurel Halo's performance from the Haus der Kulturen der Welt in Berlin and the album pre-premiere by Maria Arnal and Marcel Bagès are some of the unmissable musical events.

2. Artistic capsules: 21 exclusive shows in a new format
Artists from different backgrounds have recorded previously unpublished pieces exclusively for Sónar in video-capsule format. The works will be broadcast at different times during the two days and re-broadcast back to back  each  night from 00h00 CET. Among the exclusive capsules are propositions by Ryoji Ikeda, Niño de Elche, Nicola Cruz, Morad, Laurel Halo, Ms NIna, Lolo & Sosaku, Sega Bodega, Daito Manabe and more.

4. Barcelona's emerging music scene streaming with panoramic views of the city
From an exceptional location and with 360º panoramic views of the city of Barcelona, the local scene will turn Torre d'Alta Mar into a stunning stage.: The program, in association with dublab BCN, will be broadcast from 12 noon to 12 midnight CET without interruption and the line-up includes People You May Know, BB Cream, Rumbler, Shelly, Bill Baggins, Cat Gabal, MBODJ, C. E.E. Shepherds, nueen, Anti-Drone Squad, Daniel 2000, Dani Blue, Troya Modet and Ivy Barkakati.

5. Environmental awareness, the main focus of the talks
Environmental awareness is one of the main themes of the talks program. "AIR/ARIA/AIRE", presented by the Institut Ramon Llull, will focus on an investigation into air as a common asset upon which our survival depends; "S+T+ARTS Talk: Re-Thinking the Future of Cities", part of the European Union's Horizon 2020 program, as part of the S+T+ARTS Ecosystem project, will propose rethinking and applying technology in public space; the director of the UPC's Bioacoustic Applications Laboratory (LAB, UPC) in "Noise in the Sea" will talk about the impact of sound pollution on the oceans and how music can help save marine species.

6. The relationship between art and science, another of Sonar's fundamental axes
The relationship between art and science is another of the program's main themes. Antoni Rodríguez Fornells, cognitive neuroscientist researcher at IDIBELL (Bellvitge Institute for Biomedical Research) will present his work at the conference "How the brain gives emotional meaning to music", with the support of L'Hospitalet City Council. In one of her rare appearances, artist Sougwen Chung will talk about the collaboration between humans and robots together with new media artist Monica Rikić, who will present her latest work, "Creative Robotics", in a talk in association with WAE.

7. Universities and educational centres contribute to the programme with multiple activities
The main educational centres in Barcelona linked to innovation and creativity add resourceful content to Sónar+D CCCB. The Universitat Politècnica de Catalunya introducing the presentation of the UPC Arts program; the IED (European Institute of Design) introducing two experiences that mix data analysis, creativity and interactivity; the University of Barcelona's Master's Degree in Sound Art a sound installation that can be controlled remotely or EINA/IDEA, displaying a graphic project deployed on the Barcelona underground network in collaboration with TMB.

8. Holly Herndon interviews Richie Hawtin
Composer, performer and digital researcher Holly Herndon interviews musician, DJ, and entrepreneur Richie Hawtin together with Mat Dryhurst, in an exclusive video-podcast “Interdependence w/ Richie Hawtin: What would a new club economy look like?” about the future of the economic ecosystem of the music sector. This is a joint venture between Ars Electronica and Sónar+D In the context of AIxMUSIC Festival in collaboration with the European Commission as part of the S+T+ARTS EU initiative.

9. The future of the music industry under discussion
The main representatives of four main European festivals ("Festivals of the Coming Present", a presentation by Catalan Arts), the new generation of music video makers from Barcelona ("Images play music") and the members of FuturePulse, a body co-founded by the European Union's Horizon 2020 program, are some of the highlights of the three talks dedicated to the future of the music industry.

10. Workshops on demand
The 9 workshops will deal with topics such as virtual reality, multiple applications of algorithms, live coding and "algorave", or the design of futures. They will be given by Be another lab, Antiloop, Mario Santamaria, Roland Olbeter and Urbez Capablo, Elisabet Roselló, Alba G.Corral, Protopixel and Sonosuite.

11. betevé directs, films and co-produces the streaming of Sónar+D CCCB
betevé, Barcelona's public media service, will be in charge for the live broadcasts of Sónar+D 2020. In addition to the streaming, betevé will broadcast live on television and on the website beteve.cat all the concerts at CCCB, the special program Sónar Local Flow on the Barcelona music scene, the documentary Sónar Calling and a selection of concerts from previous editions of Sónar.